Posted at 14:58h in Insights by Editor Chief

Collaborating with our partner site MusicMap, we present an exciting new wave of global music producers from every continent, who we have met along our sonic travels and who we believe will be breaking through over the next twelve months… 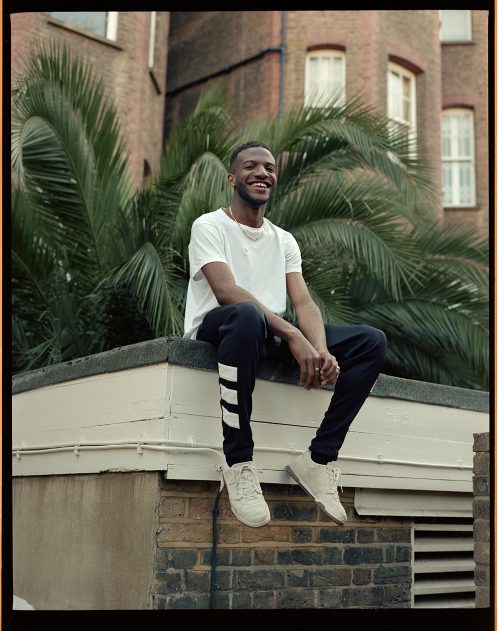 Taking on the role as the ‘Prince of Garage’ is surely no mean feat. Championed by UK heavyweights such as Toddla T and MJ Cole, it was only right that 23-year-old Conducta assumed the crown. The Bristol producer just signed his first major record deal, so expect some late ’90s / early ’00s garage hits to drop soon. 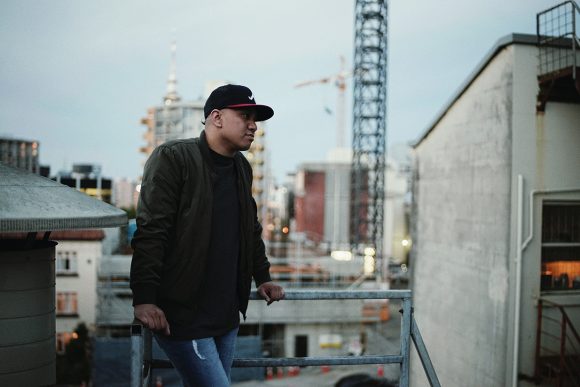 Axton Ezekiela, also known as ANKA, is a 23-year-old music producer and vocalist from Auckland, New Zealand. From hip-hop dancing to singing at his local church, Axton developed his sense of rhythm and sound through these realms of art. After pursuing a career in music production last year, he has already gained an audience locally and internationally, having recently worked with adidas for a campaign featuring Portland Trail Blazers NBA player, Damian Lillard.
***
ASIA – BRLLNT 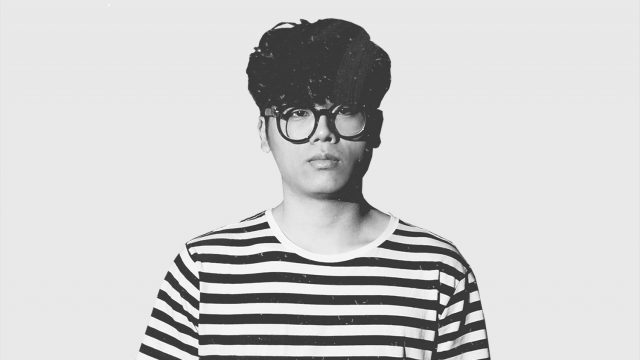 Brilliant Lee creates future beats and funky remixes of pop hymns, such as Ciara’s ‘Body Party’, all under the moniker of BRLLNT. He’s only 22 years old but he’s already proving that Seoul is a musical city to watch, and not only for its K-Pop.

This producer from Monterrey, México, will make you dance to the most romantic, pop-sampling bass music. He self-released his first EP under the name of Finesse Records, in which he included remixes from other Mexican bass scene artists like Paul Marmota, Lao, Mock The Zuma and Ezekiel, amongst others. You can find him playing parties across the country or performing sessions for Boiler Room. 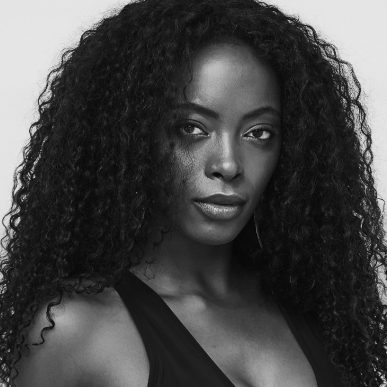 Born in Namibia but based in Cape Town, the multi-talented GinaJeanz makes a living as a visual artist, graphic designer and model. However, it’s her musical output which we’re most excited about. Her brand new self-titled EP, released in conjunction with Red Bull Studios, offers a compelling, futuristic take on R&B, and we can’t wait to hear more.