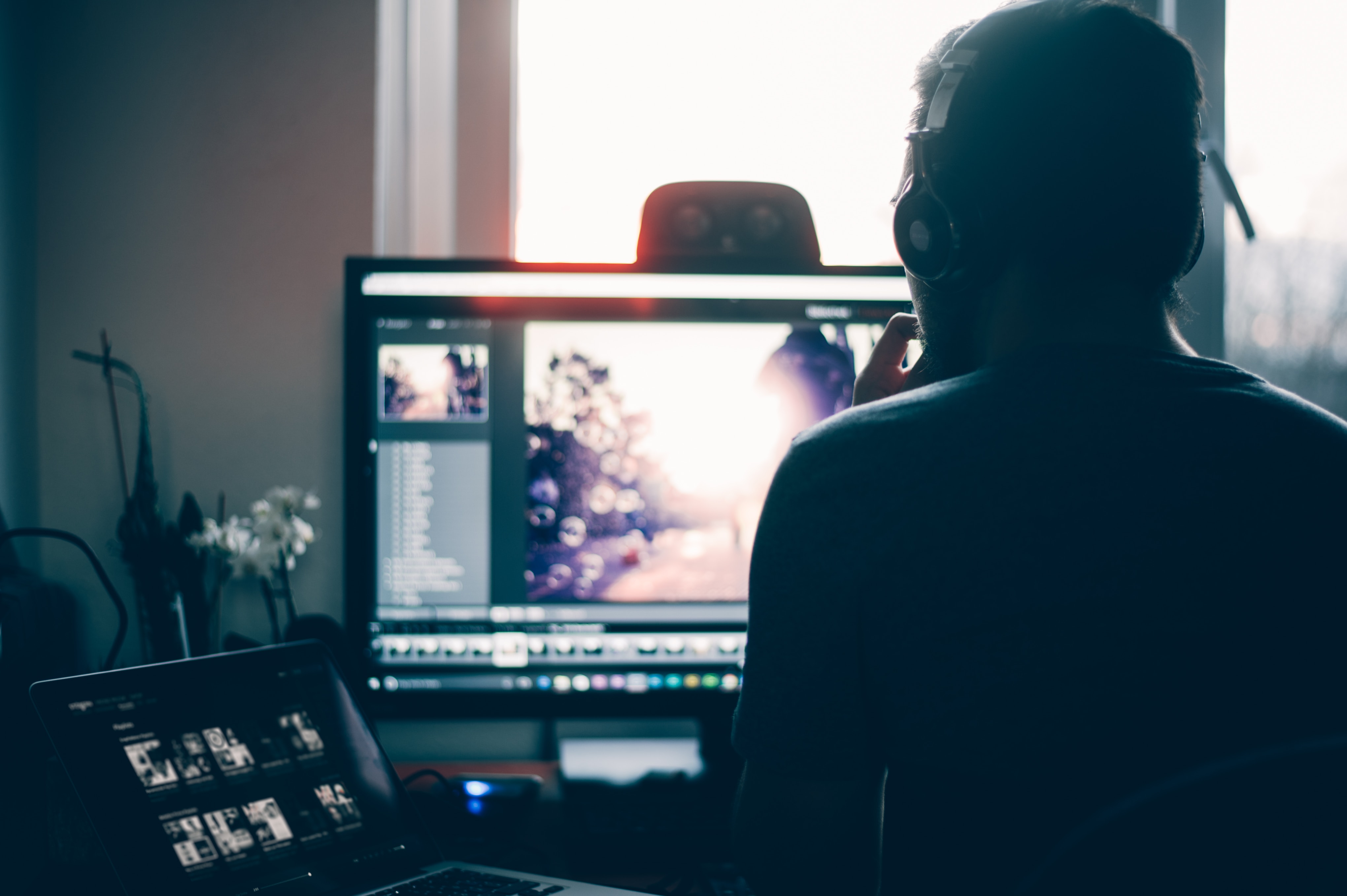 Posted at 09:39h in Insights by Editor Chief

It’s a question that has stumped many a person looking to license music for a major project: shall I sync a well-known song by a major artist or look for an emerging act who might not be as recognisable? Fortunately, you’ll find a whole chapter about this in Unblocking the Sync, our recently published book. However, we’ll quickly disclose the pros and cons of each approach here.

If credibility is a currency, then credible mainstream artists come with a prohibitive exchange rate. Indeed, even acts who aren’t critically acclaimed can still command a huge fee if they have a solid and devoted fanbase. Lacking even that? Well, if they’ve struck a deal with a major label early on in their career, you may find negotiations a tedious ordeal anyway – and probably not a cheap one. The majors may have been impacted by the deterioration of traditional revenue streams in the digital era, but they still drive a hard bargain.

In contrast, the independent sector suffered much more in the post-Napster era, which is why many indie labels started enthusiastically looking towards syncing as one of the few areas of the music industry that could potentially be at all lucrative. Areas of the indie sector where were once extremely hostile to the idea of ‘selling out’ to corporate money are increasingly taking a more pragmatic approach, seeing it as an important revenue stream in an era of diminishing returns from music sales.

That is not to say that affordability is the main reason for venturing into the world of independents. Indies can also come with an increased cache of credibility, especially among audiences who might otherwise be hard to reach. We’re used to the biggest stars working with brands and appearing on soundtracks, but hearing a smaller artist on an advert is likely to really make their fans sit up and take notice – and while that fanbase may be significantly smaller, engagement within it may be far higher.

While the internet may have hit independents hard revenue-wise, new modes of distribution and promotion have also made it easier for them to find an audience than ever. Add to that the fact that independent labels are considerably easier to negotiate with than the target-hitting behemoths that are the majors, and it’s clear to see that the independent sector provides a fertile hunting ground for music to fit any campaign. Even if you’ve already earmarked a major label track, we’d advise putting the brief out to independent labels just in case it doesn’t come off. Or in case they can find you something better.