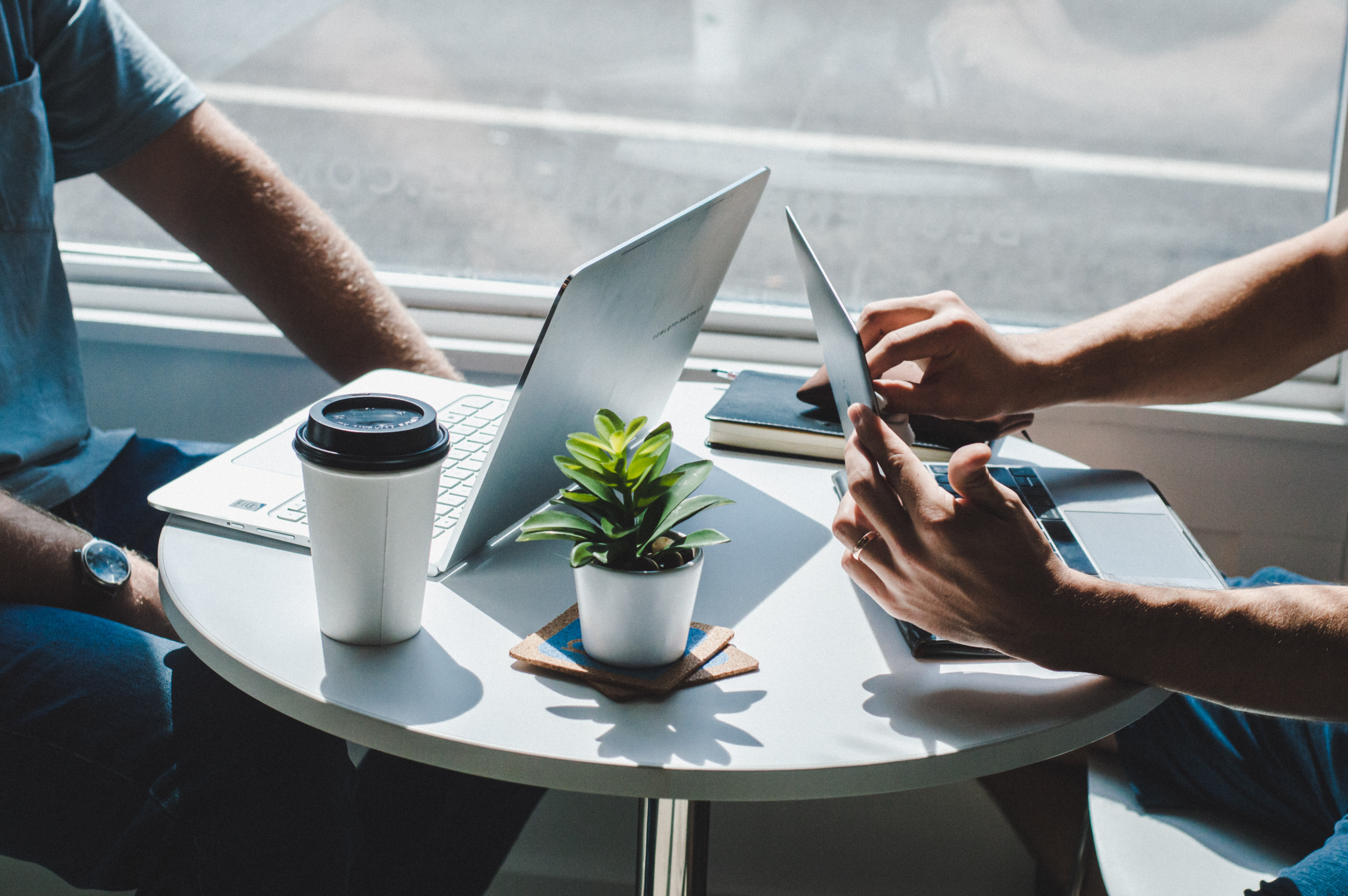 Posted at 09:40h in Insights by Editor Chief

You might think that music is just an expensive embellishment to your marketing strategy – a nice thing to have, but perhaps not worth the hassle of clearing and paying for the rights. A good ad can deftly communicate visually, right?

Yes, but mainly only on posters. Taking a great ad idea and, literally, amplifying it with the right music can take a good campaign and rocket it into an exceptional one.

The modern consumer is increasingly immune to traditional forms of advertising. In fact, your average person’s sophisticated understanding of how advertising works is generally only matched by their disdain for overt or cynical attempts to sell them something. Most people are not only aware of the machinations at work behind the bright lights of the latest TV break, YouTube ad or poster campaign – often they’re outright annoyed by them.

Music can cut through the bluster and form a direct connection beyond the basic marketing strategy narrative. It’s done so ever since 1926, when a barbershop quartet sang a radio jingle for Wheaties that was so successful it saved the cereal from being discontinued. The cereal’s manufacturer, General Mills, was set to cease production of Wheaties in 1929 when advertising manager Samuel Chester Gale noticed that sales were booming in Minneapolis – the only place where the jingle was being broadcast. The company immediately rolled the ad out nationwide and sales skyrocketed shortly afterwards. It’s been one of North America’s most popular cereals ever since, and a strategy was thus born that continues to this day.

The reasons for its enduring success are manifold. Neurologists have discovered that every single section of our brains responds to music, spanning everything from the ancient and primitive limbic system to the frontal cortex, a complex reaction that no other human activity is thought to be capable of causing. What’s certain is that from tribal rituals to concert recitals, there isn’t a society in history that hasn’t had music at the centre of its existence. As Zoe Cormier states in her book Sex, Drugs & Rock n Roll: The Science Of Hedonism & The Hedonism Of Science:

“While music once was thought to be a by-product of language, it seems that in fact we were making music long, long before we were forming words, communicating with each other with melodies and rhythms: as the ancient expression goes, ‘we sang before we spoke’. To ignore the importance of music to the human condition – and especially, the unparalleled way it can influence our emotions – is to completely disregard what humans are: the musical monkey.”

Want to know how 40,000 years of musical evolution can help your film, game or ad campaign reach the parts that images alone simply can’t? You need Unblocking The Sync: A band’s guide to brands, and a brand’s guide to bands, a pay-what-you-feel eGuide to the often complex relationship between music makers and music users. Written in an informative and plain-speaking style by two-time Music Business Writer of the Year Eamonn Forde alongside our own Kier Wiater Carnihan, it’s an essential helping hand through the often complex world of music licensing and marketing strategy.

All proceeds will be donated to Help Musicians, an independent charity providing help, support and opportunities to empower musicians at all stages of their lives.