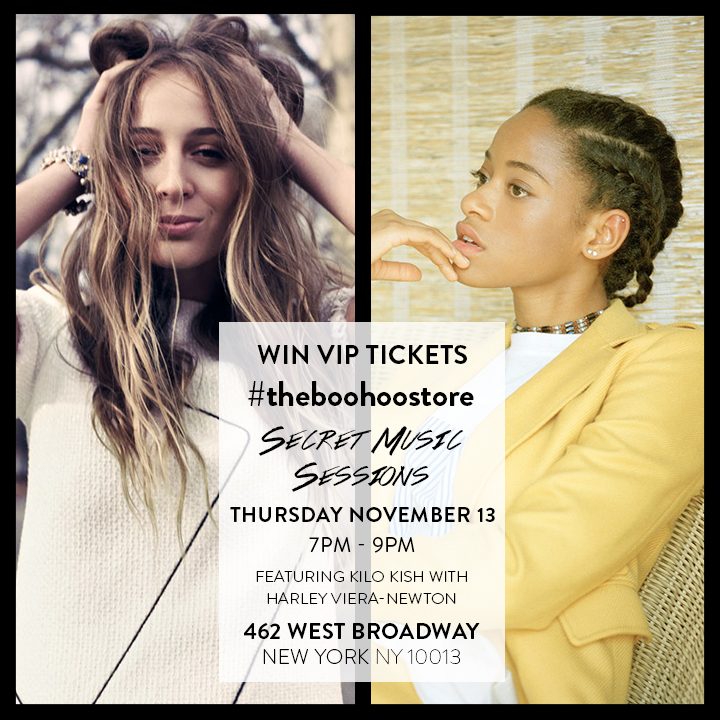 Posted at 11:35h in Our Work by Nicholas Burman

Online fashion house Boohoo.com opened a pop up store at 462 West Broadway in SoHo, New York, on October 30, and we were privileged to be the music consultancy behind their trio of music events.

We consulted on artists to book, drew up the budget for the events, dealt with negotiations between BooHoo.com and the artist teams, negotiated bookings, organised social activation from the artist perspective and took care of artist liaison.

The first event featured live performances of Brooklyn group Tanlines and rising UK star FEMME. Alex Winston performed at the second event, with DJ Nire keeping the party going. While the final show will feature a DJ set from Harley Viera Newton and a live in store from Chet Faker and The Internet collaborator Kilo Kish. 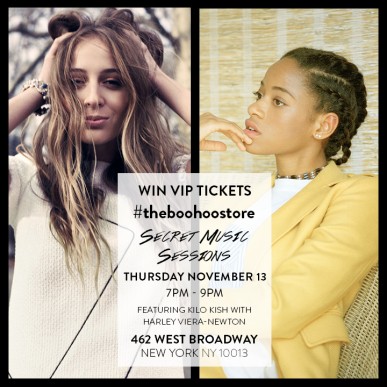 The site, which stocks over 8,000 items, launched in the U.S. in 2012, with the territory currently standing as its “fourth largest market after the UK, Australia and Europe“.