Ones to watch: 6 artists who got a sync last year 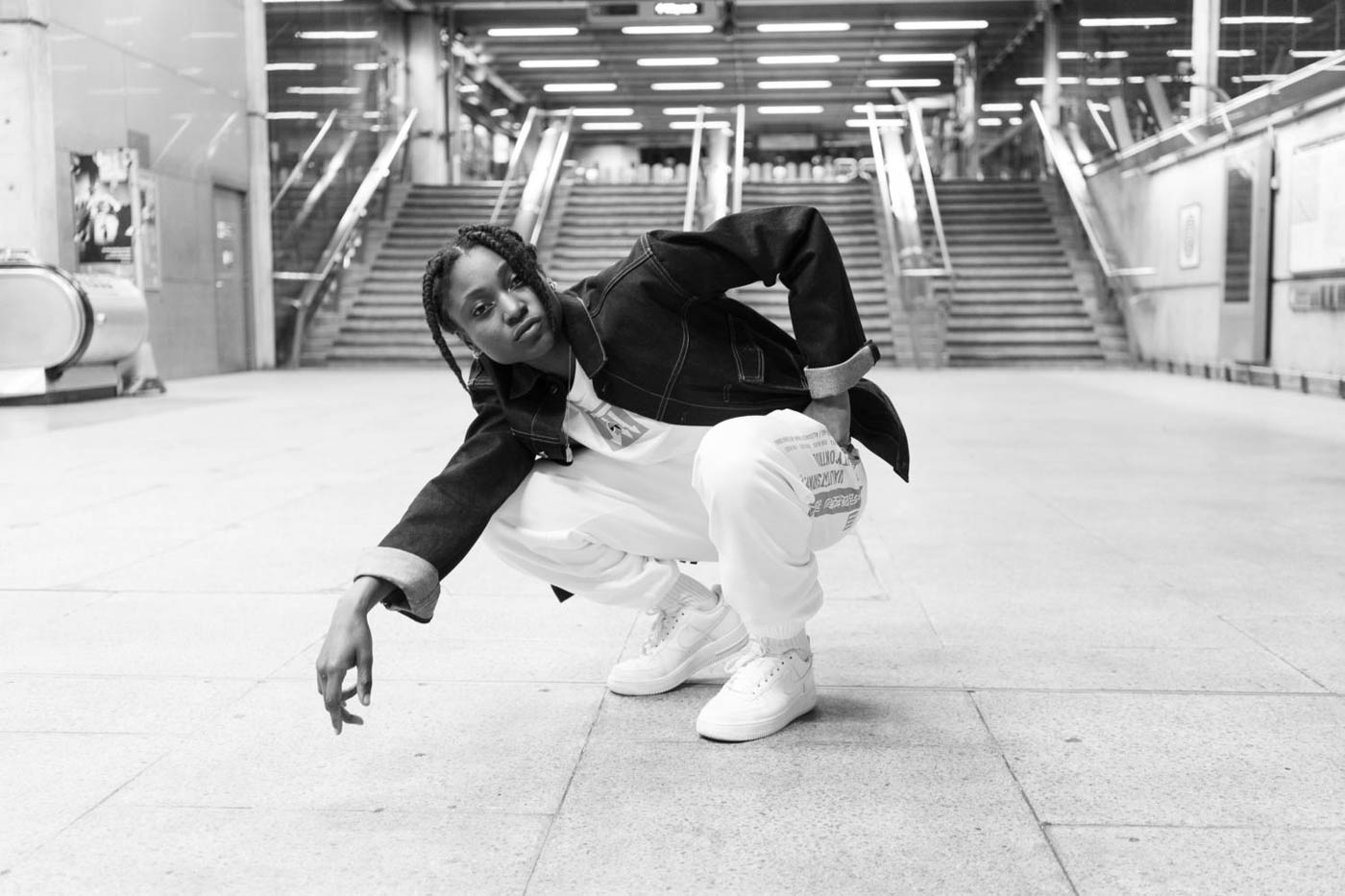 16 Apr Ones to watch: 6 artists who got a sync last year

Posted at 10:35h in Insights by Editor Chief

Here at Record-Play we work on hundreds of sync projects every year. A few of them involve major artists such as Pharrell’s N.E.R.D. or are a rework of an all-time classic (as with the much celebrated My Way from adidas and Google’s My Favorite Things), while others are bespoke compositions or library tracks from our own Hub.

However, many of our favourite projects involve emerging acts from around the world who we’ve been following for a while. Here we’ve selected six campaigns from the last year that involved up-and-coming artists, who we recommend you keep an eye on…

Hailing from Inglewood, California, Tia P is a passionate and charismatic artist, producer, musician and songwriter whose lyrical talent made her the perfect match for adidas’ #RunForTheOceans campaign last summer. Tia P just published a stunning rework of Beatles’ favourite ‘Come Together’, as a way to protest recent violence and racism in the USA.

To announce adidas TERREX’s sustainable Two Boa trail-running shoes, we enlisted a pair of artists whose careers are also proving impressively enduring: British-Ghanaian artist Kobi Onyame and the “King of Ghana Hip-Hop”, M.anifest. We’re pleased to see Kobi Onyame featuring on a number of festival bills this year, while M.Anifest has been interspersing his unbeatable freestyles with important work for Unicef.

Brooklyn duo Gloss Gang has been bubbling for a couple of years now and seem to be finally ready for the big time. Their features on adidas Running’s #PureBoost videos always bring the perfect vibe to the cutting-edge sneakers. You can now hear Gloss Gang in other sync placements too, such as on the soundtrack to The Chi, a critically acclaimed coming-of-age drama series set on the South Side of Chicago. Their most recent video for  ‘In A Minute’ demonstrates their ability to create powerfully energetic hits.

Manchester’s IAMDDB has been endorsed by adidas on a few occasions, and it couldn’t be more satisfying to see her do so well. As the Manchester Evening News nicely put it in a recent interview:

“Her music – a heady mix of hip-hop, pounding trap and silky Afro jazz – has garnered over 20 million streams on Spotify. She came third in the BBC’s Sound of 2018; and, most recently, she popped up on Forbes’ hugely influential 30 Under 30 – an annual list that recognises the most exciting young talent from Europe.”

‘Oh Là Là Paname’ was last autumn’s project by adidas Skateboarding and its European team. Following skater superstars Magnus Bordewick, Heitor Da Silva, Lucas Puig and Gustav Tønnesen through the streets of Paris, the music on the video had to transmit both the raw energy and the savoir-faire of the French capital. Step in Naples duo Nu Guinea and the nonchalant disco of their club banger ‘Stann Fore’. Watch the whole video below and enjoy the natural talent on display from both the skaters and the musicians…

For International Women’s Day 2018, adidas launched See Creativity, a series of galvanising videos celebrating female athletic achievement. We wanted to create a complementary soundtrack that promoted diversity and female empowerment in a musical sense too.

Just check the profiles of each of these powerhouses to see how far they’ve come. From Gizzle’s Grammy nomination to Flohio selling out venues around the world, we’re eager to see what else is coming for these queens in 2019 and beyond!