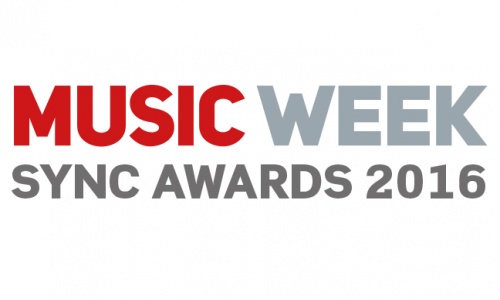 Posted at 14:06h in Our Work by Nicholas Burman

We’re thrilled to announce that adidas Football’s #BlahBlahBlah has been nominated for a Music Week Sync Award! The ad, for which we cleared Dusky & Wiley’s ‘Sort It Out, Sharon’, is up for the Online / Viral Advert award. Hopefully we’ll have more good news for you after the ceremony, which takes place at Bloomsbury Ballroom on Thursday 20th October 2016. Fingers crossed!

The nominated clip can be seen here, and is part of a wider adidas Football #FirstNeverFollows campaign we’ve been working on. Ads so far have featured frequent appearances by grime superstar Stormzy, a major Manchester United and adidas fan, but there are plenty more episodes in store…

Check out a couple of the clips from the series so far, and keep your eye out for the next instalment: