The effects of music localisation in retail and digital environments 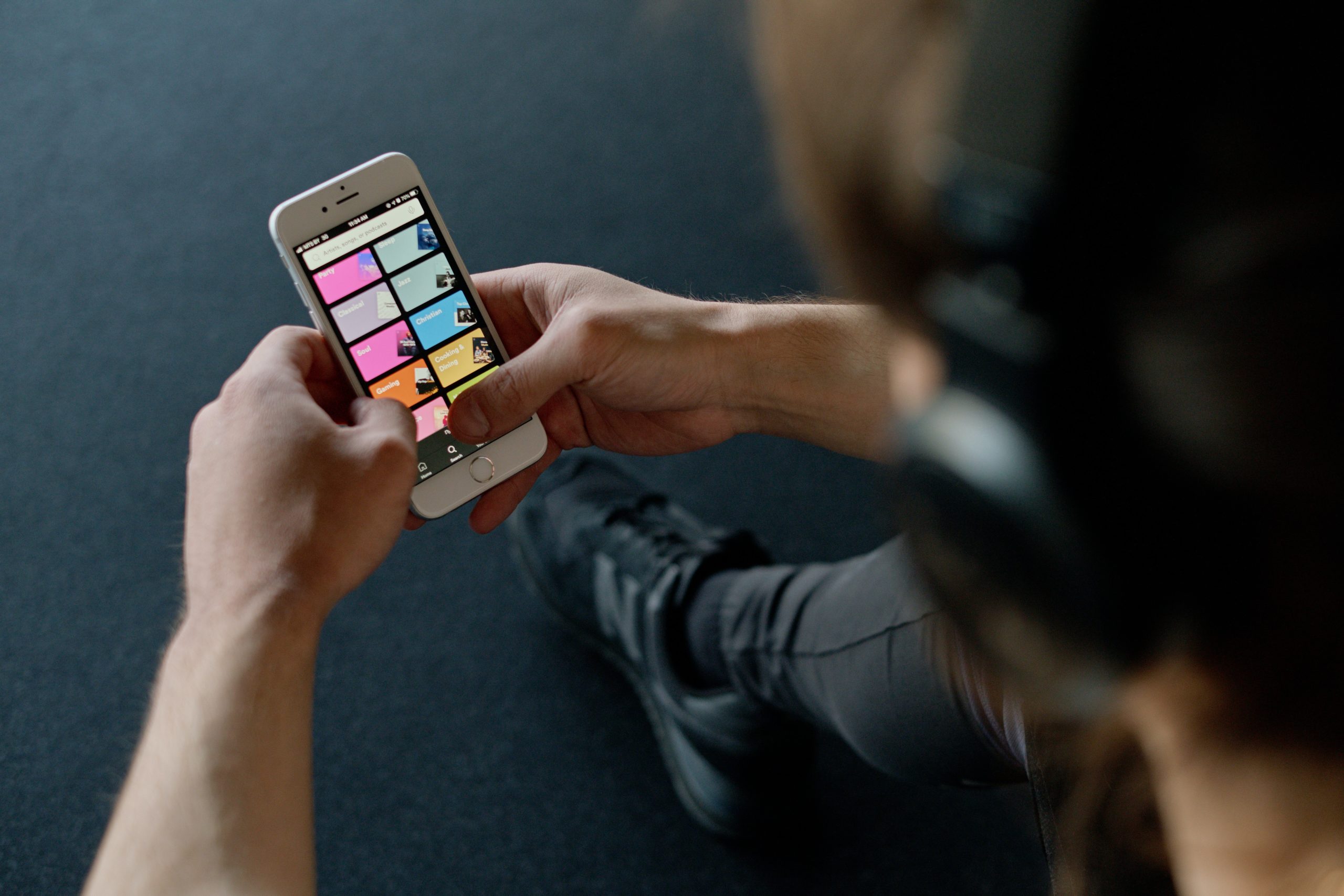 Posted at 11:26h in Insights by Editor Chief

Following Record-Play’s ongoing efforts to objectively find the most suitable music solution for every project, we’ve gone through a few scientific journals and industry reports to better understand the psychological, cultural and economic effects of playing local artists as opposed to mainstream acts on digital and physical environments.

As we’ve come across with Ian O’Keeffe’s paper “Music Localisation: Active Music Content for Web Pages”, we should first acknowledge the fact that considering Western and /or Anglocentric art and music as universal is a dangerous assumption to make. O’Keeffe explores how different cultures can also derive differing meanings and understanding from music due to their cultural conditioning, offering both a psychological and a neuro-scientific approach on this topic.

On a psychological aspect, he cites a study that looked at the affective response of subjects to music from different cultures (Gregory, Varney 1996), and found that listeners “brought up in the Indian cultural tradition have difficulty in appreciating the emotional connotations of western music”. Another study he mentions by Walker (Walker 1996), also states that “understanding the music of another culture requires assimilation of the influences affecting musical behaviour as much as of the resultant musical products”, suggesting that cultural conditioning plays a part in how a listener understands music.

Moving on to neuro-science, he quotes a study by Morrison (Morrison et al 2003) that took data from human brain activity, which was captured by using functional magnetic resonance imaging (fMRI), and showed that there were activation differences between Western (familiar to test group) and Chinese (unfamiliar) music based on training.

What is reassuring in the research discussed here is that there does seem to be some evidence that music is not the universal language that it is often thought to be, and that there is a place for musical localisation within the general localisation workflow.

What are the audience preferences in digital streaming platforms

In another research called “Local Trends in Global Music Streaming” by the Spotify team, listening stats from five and a half years are being analysed to track location preferences from the platform’s users. In the study, it is shown that late adopters of Spotify in global markets stream less US-based content than earlier adopters in the same market and often exhibit higher preferences for local content.

Robertson’s concept of “glocalization” offers one possible explanation for these dynamics, asserting that localization — like the trend we observe here — is not the undoing of prior globalization but rather the next phase of a connected process wherein countries take global cultural forms and products and adapt them for local tastes. The analysed data also shows a greater preference for music in the same language and from places that are closer and thus whose music is historically more accessible.

Therefore, at least on Spotify, most markets exhibit a strong preference for local content, with the exception of newer markets. Nearly all countries show significant preference for their own music.

The effects of familiar music in shopping times

Although there are no specific researches on the exact effects of music localisation, there are several studies on how playing familiar or unfamiliar music affects perceived and actual shopping times on costumers, which in a broad sense could be related to playing more popular mainstream music vs local talent. During 2000 in the University of Washington, familiar and unfamiliar songs were played at consumers in a store to afterwards survey their overall experience and take data from time spent. In addition to directly affecting how much time shoppers spend in a store, music appears to affect shoppers’ perceptions of its products, their perception of time spent and more.

In addition to directly affecting how much time shoppers spend in a store, music appears to affect shoppers’ perceptions of the amount of time they spent shopping

Individuals were expected to evidence more arousal, more pleasure, and a greater sense of dominance when listening to familiar music than unfamiliar music. These emotional responses, in turn, were expected to account for some of the effects of music on perceived and actual shopping times and product evaluations. They also reported being less aroused while listening to the unfamiliar music compared with the familiar music, and products were evaluated higher when subjects were exposed to familiar compared with unfamiliar music. While local music might be less familiar than mainstream acts, this data proves to be useful when balancing out the music chosen in playlists for retail spaces.

Why is maintaining local music necessary

The arguments for sustaining cultural and musical diversity are also biological, as Richard Letts explains for UNESCO at “The protection and promotion of musical diversity”. “Just like biodiversity is necessary for survival in environmental change, societies are subject to rapid change not only in their physical environment but also in their internal arrangements, and the more diverse the range of cultural practices available to them, the more likely they are to be able to adapt successfully”.

The development of culture industries at the regional and local level is also a priority in every government, and even if brands aren’t extensions of these institutions, they can still provide added value to the digital and irl visiting experience by playing local music.

Luckily as well there is a growing interest in hybrid styles of music, adapting traditional instruments, lyrics and rhythms to modern elements. This is the most interesting and honest way to keep a genre and identity alive, as culture isn’t static.

Music creates, presents and strengthens individuals as well as collective identity. In this sense, economic and musical globalization should coexist with multiculturalism. Music diversity music be respected and protected.

English filmmaker Adam Curtis also reflects on this topic in his documentary Can’t Get You Out Of My Head, in which he ongoingly proves that individualism can never produce the kind of collective power that a shared identity can cause. This can be translated in the music you play at a store or include in a playlist, as mainstream hits might approach in a more superficial way to the listener than songs that could reflect their identity.

Ultimately, supporting local acts is a more sustainable choice than listening to international artists, it helps build a community of likeminded individuals and it lets you approach and interact with the people behind the music. To quote Mat Dryhurst for The Creative Independent, “You’re finding people, that was the point (…) You’re going out there, you’re signaling, and you’re finding people. That’s an incredible tool to have at your disposal. For me at least, music is fundamentally about congregation. It has a remarkable ability to gather people. The people in the room are what matters.”