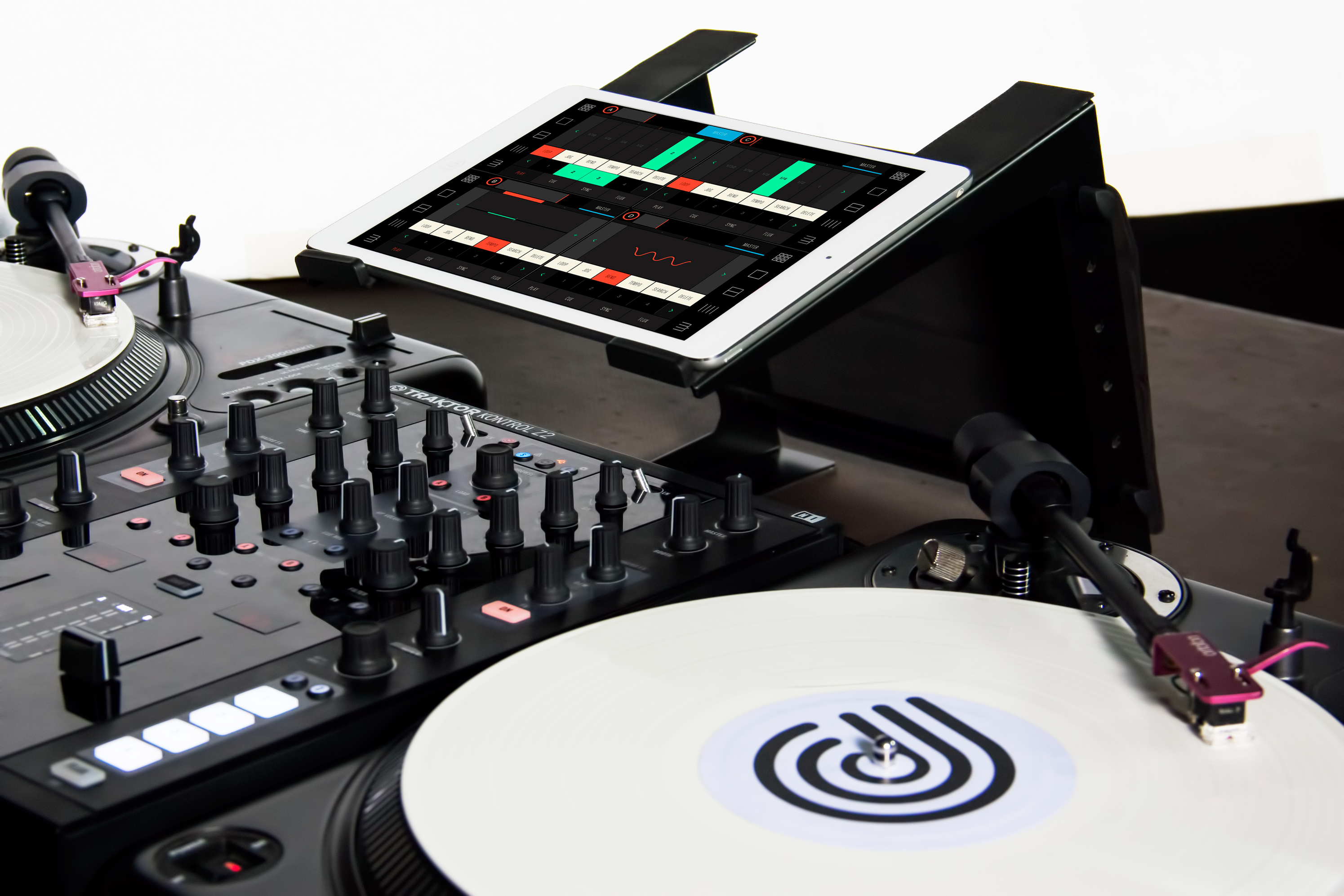 Posted at 13:35h in Our Work by Nicholas Burman

Barcelona based developers PTCHWRKS have unvieled ‘Conductr 2’, which sees the iPad app expand to now control Traktor alongside the previously released Ableton Live controller (download via the App Store).

Continuing our role as their Music Marketing agency, Record-Play have been busy working with Conductr to ensure that the Traktor launch not only sees them reach a wider audience but also starts to cement them as the go-to touch screen app for DJs and electronic performers alike.

The campaign has kicked off with a video featuring Spanish scratch champion D.Beam showcasing his skills while using the app. Support from press has already come in the form of Fact Magazine and Create Digital.