Change Is a Team Sport 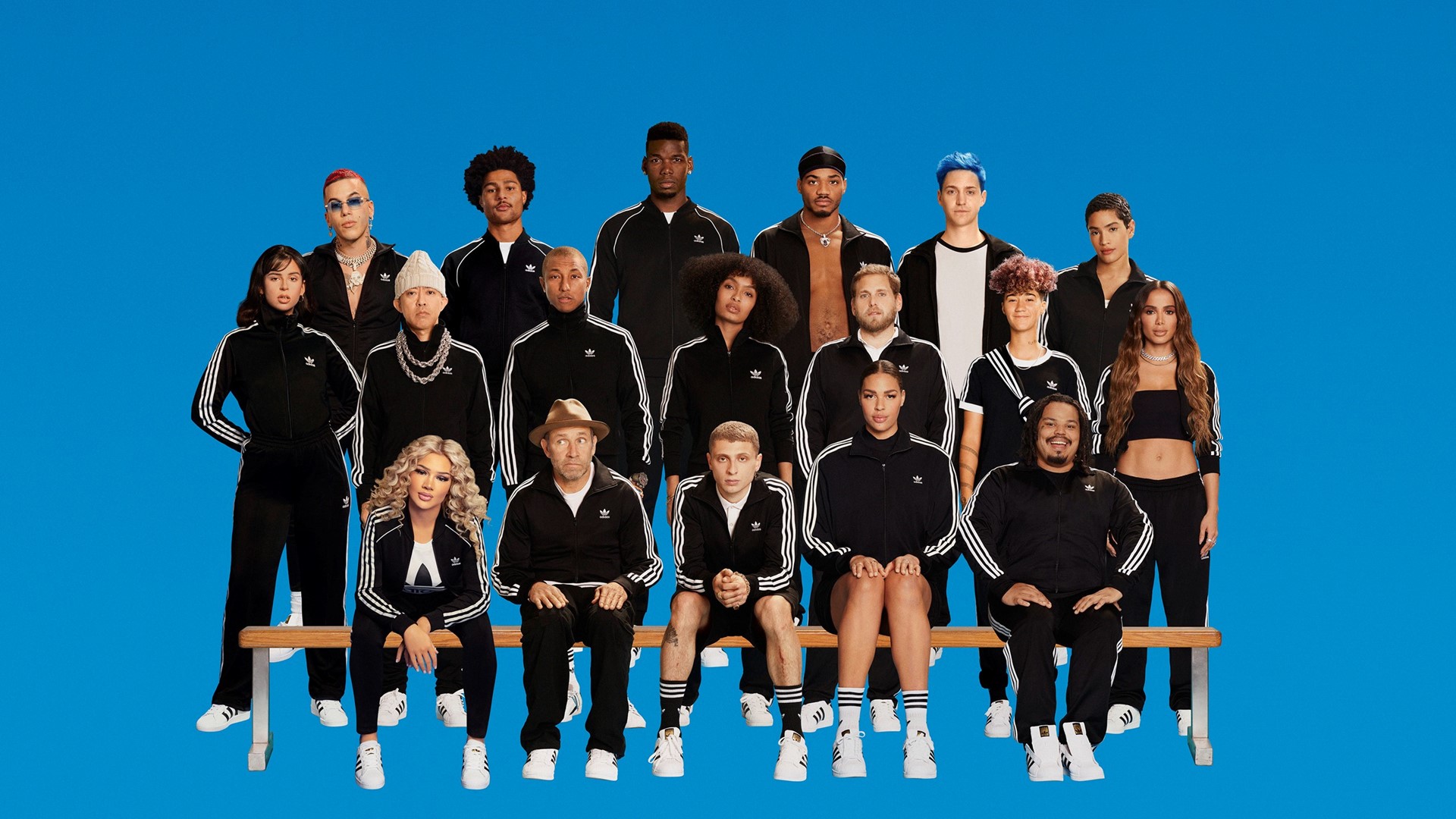 05 Feb Change Is a Team Sport

Posted at 12:36h in Our Work by Editor Chief

“50 years of fame gave the Superstar its name,” runs the video description. “Passed down from MVPs to MCs, the shell-toe earned its spot in history…”

To celebrate this iconic shoe’s legacy at the forefront of fashion and sport, adidas has teamed up with Johannes Leonardo and SMUGGLER to launch ‘Change is a Team Sport’, a star-studded film directed by Jonah Hill. Featuring everyone from Pharrell Williams to K-Pop queens Blackpink, it underscores the power of teamwork to drive meaningful and positive change.

Finding music that could embrace both the creative force of the new generation as well as the timeless classiness of older generations was no easy feat. Liberace, the flamboyant piano player from Las Vegas’ ‘Golden Era’, helps give the Superstar the soundtrack it deserves with his version of ‘Love Is Blue’. The song was originally penned by André Popp and has been sampled by everyone from Canibus and the Beastie Boys to French-Vietnamese beatmaker Onra. (Fun fact: the original French version was also the 1967 Eurovision entry from Luxembourg, placing fourth!).