Diversity and inclusion in music supervision 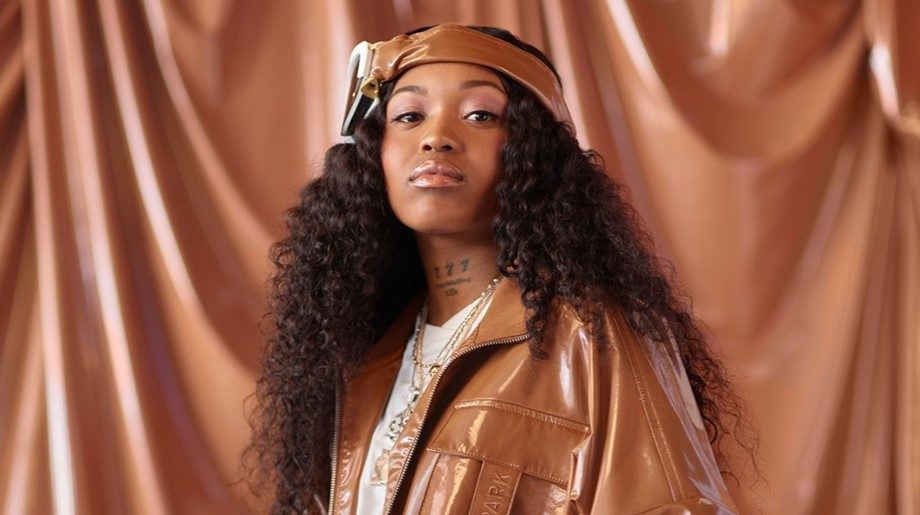 Posted at 15:50h in Insights by Editor Chief

While diversity and inclusion have become a top priority in most workspaces, we’re interested in seeing how brands and music labels are working together on this topic. We’ve seen how companies are increasingly focusing their marketing efforts for Women’s Day, especially when it comes to onboarding models and other talent. However, we’ve noticed how the music used in these campaigns is often not made by women, nor are the executives managing the teams behind these campaigns.

Diversity and inclusion are not interchangeable terms. Diversity refers to the traits and characteristics that make people unique while inclusion refers to the behaviors and social norms that ensure people feel welcome. Inclusion is the more difficult of the two to measure since it depends on the perceptions of employees, but retailers cannot have one without the other.

There is no standard or universal set of metrics to measure diversity and inclusion. Each company should take a personalized approach to decide which metrics they want to measure. If curious, you can check the metrics that were used in this study by the University of Cranfield in the UK.

Music labels are also struggling to achieve diversity and inclusion within their executive board members. Despite the high percentage of Black and underrepresented established artists on the charts and their visibility, the people who most closely manage their careers are largely white and often male. You can read more info on this report made by the University of Annenberg in Southern California.

Specially after the global BLM protests from 2019, sports brands have begun to take serious action in order to achieve social equality, diversity and inclusion. This can be seen through their many channels and on official statements via their websites. First steps have been logically directed towards their network of collaborators, their workspace and their models. However, behind the cameras, there is still a team that is predominantly male and white. The music used in their videos shows that there is still a long way to go, starting with record labels. 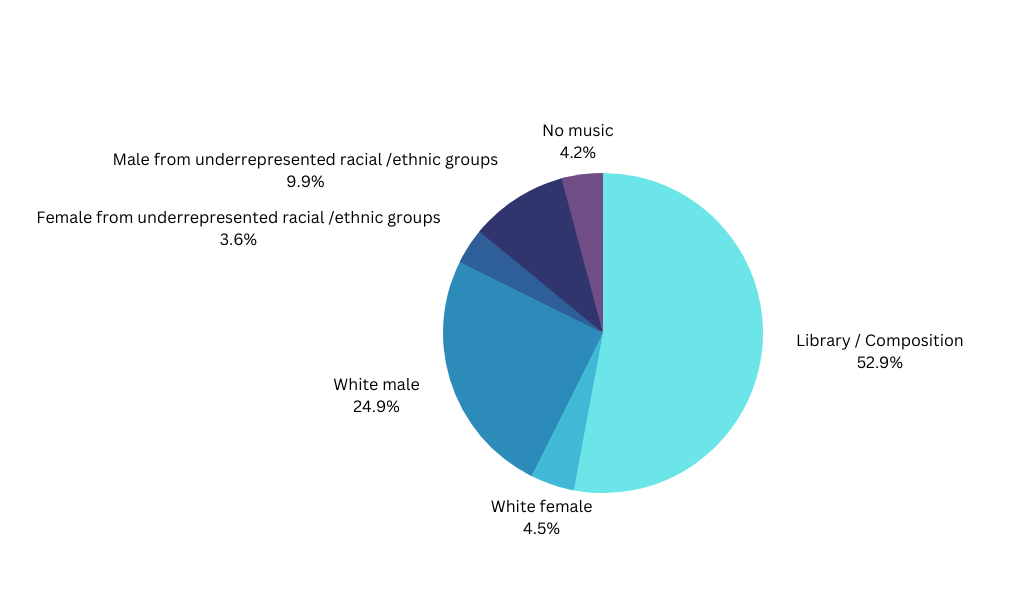 We reviewed 700 campaigns from 11 major brands that were released between 2019 and 2022, and the results showed how music is still mostly made by white men, with females from underrepresented racial /ethnic groups having the least amount of soundtracked videos. Even advertisements without music were more common to find than those with a song made by females from underrepresented communities. While the visual representation of campaigns has positively shifted, there’s still a long way to achieve real diversity and inclusion, in front of and behind the scenes.