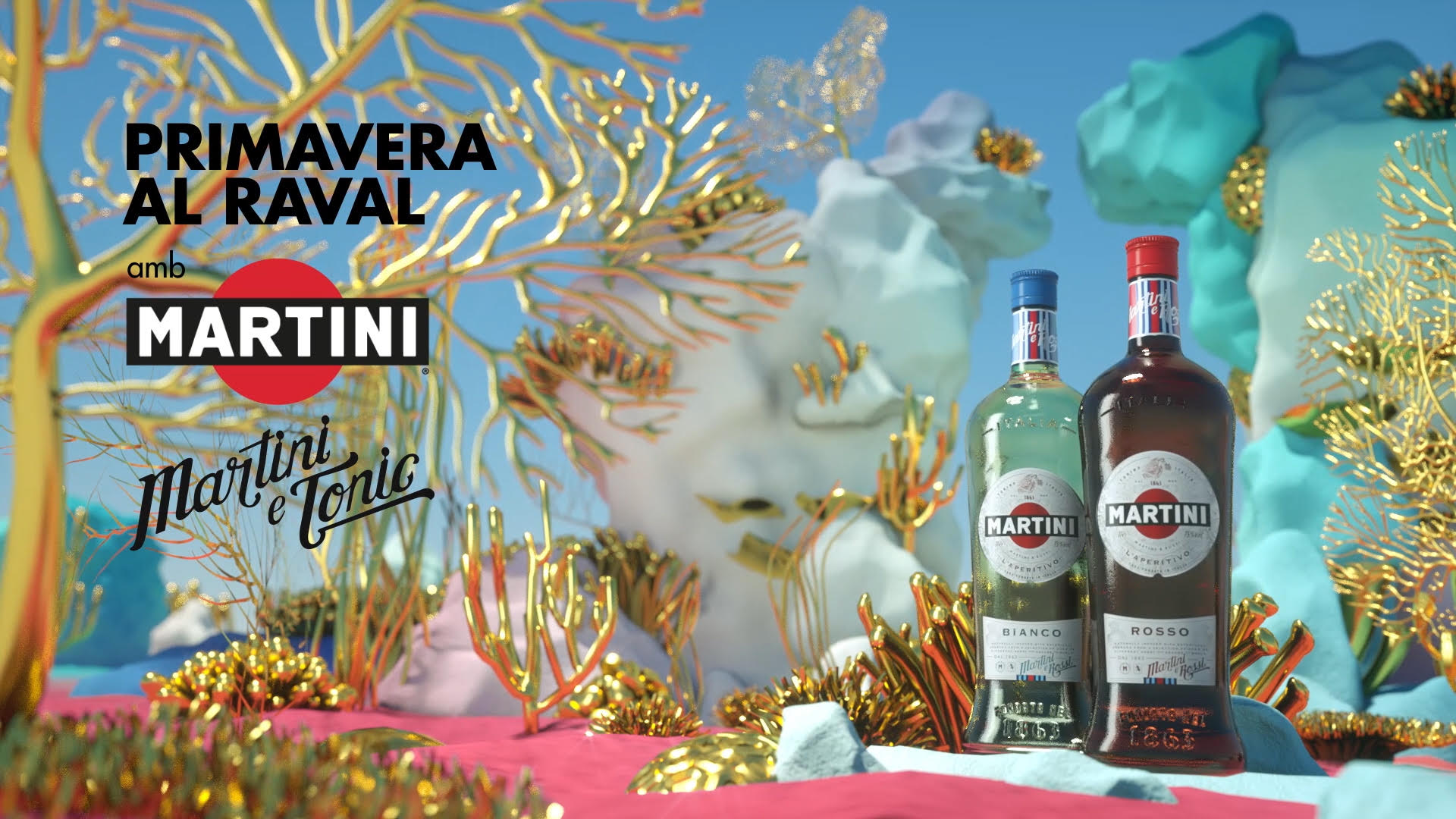 Posted at 04:57h in Our Work by Editor Chief

Martini and Primavera Sound – two innovative organisations separated only by the Mediterranean Sea. This audiovisual project brought them together using the sea as a subject, inspired by Primavera Sound 2017 edition’s theme. Directed and animated by Barcelona director Joan Guasch and scored by our very own Laia Gonzalez, the visual conjures a surreal, colourful subterranean world filled with sophisticated elements around which the water seems to have disappeared.

For the soundtrack, Laia provided a tailor-made solution which was inspired by how music sounds underwater, reaffirming the animation’s mysterious, otherworldly essence. It was screened at the festival’s different locations around the city and Fórum to promote Raval neighbourhood’s line-up, which included Nots, The Make-Up, !!!, LVL UP and more…