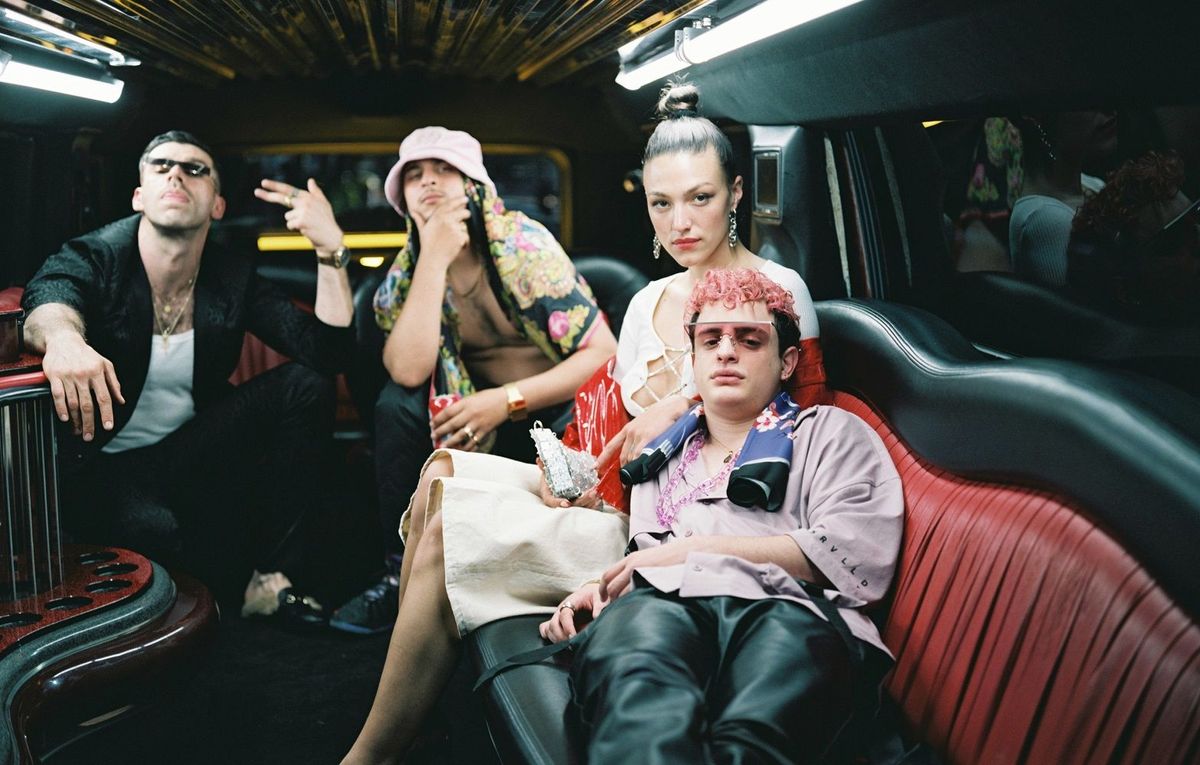 Posted at 10:42h in Our Work by Editor Chief

Record-Play’s first ever music supervision project with Netflix, Fanático, is a short series about the death and rebirth of a trap superstar. Featuring some of the most iconic songs from the first generation of Spanish trap, the soundtrack also includes some of the loudest voices in drill, house, reggaeton, hip hop, indie rock and three international acts from Argentina and the UK. You can listen to the official playlist below.

But the biggest challenge was producing three brand new songs that have been cowritten between Fanatico’s lead actor Toto Ferro, UK producer Sunny Kale and one of the most relevant composers in Spanish pop music at the moment, Cristian Quirante aka Alizzz. Released under the moniker of the show’s fictional trap superstar, Quimera, the original tracks are getting thousands of streams in music platforms already.