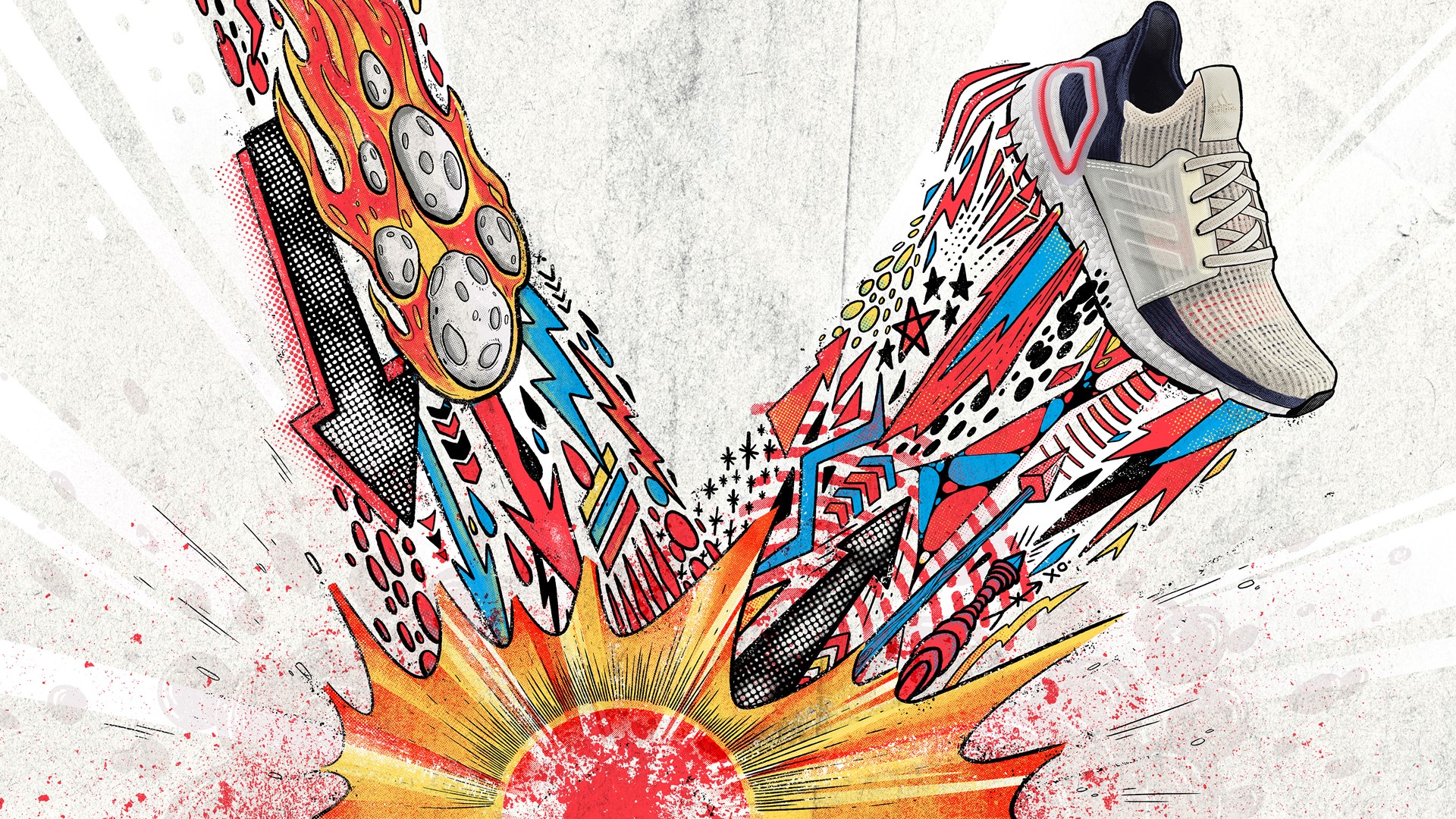 Posted at 08:26h in Our Work by Editor Chief

adidas have launched their most environmentally responsible sneaker to date: The Ultraboost 19. Three years in the making, the iconic silhouette has been totally reinvented for a new era of running.

The release is being saved by a “Recode Running” campaign, which follows collectives and creatives who are changing the running game around the world: from the extreme Polish Swords crew to Shanghai’s activist Trash Runners.

The music for the videos (composed by Zelig Sound and supervised by Record-Play) has been tailor-made to capture the mood and concept. Get inspired by the videos below and check other music supervision projects here.