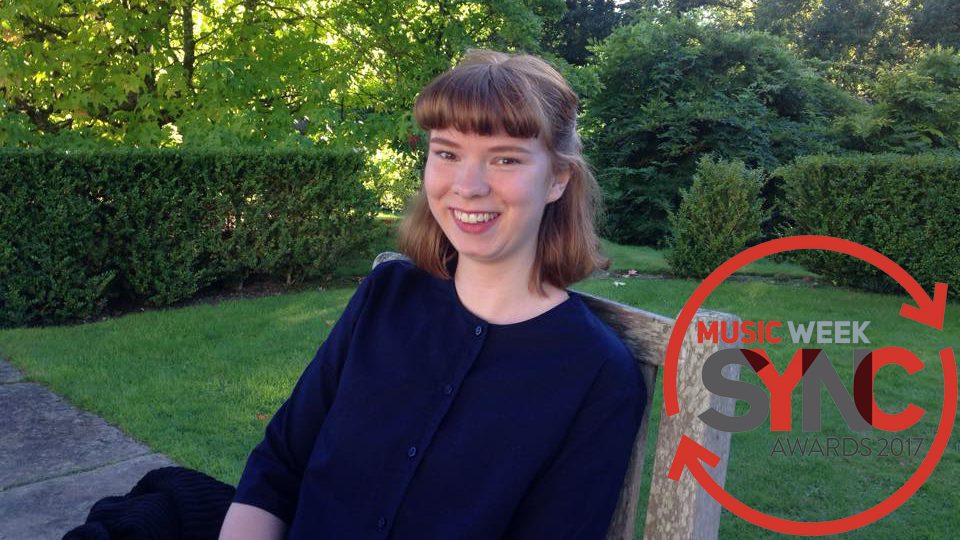 Posted at 14:26h in Our Work by Editor Chief

Award season continues at Record-Play, as last month’s Cannes Lions triumph is followed by a major nomination for our very own Lauren Wilson! In recognition of Lauren’s consistently creative work, she has been deservedly nominated for Best Music Supervisor – Advertising at the 2017 Music Week Sync Awards – the only awards in Europe to recognise the contribution that Sync makes to the creative industries. The ceremony takes place in London on 19th October 2017 with host Shaun Keaveny of BBC 6 Music, and we’ll be returning once more to celebrate the nomination – and hopefully the prize itself!

You can check out some of Lauren’s recent work by taking a peek at our freshly updated Record-Play showreel below, which includes work from the campaigns highlighted by the Music Week Sync Awards panel: adidas Football ‘Here To Create’ / adidas Football ‘Never Follow’ / adidas Running ‘Alpha Bounce “Running”’ / adidas Originals by Alexander Wang – Season 2.