How does music copyright work? A crash course… 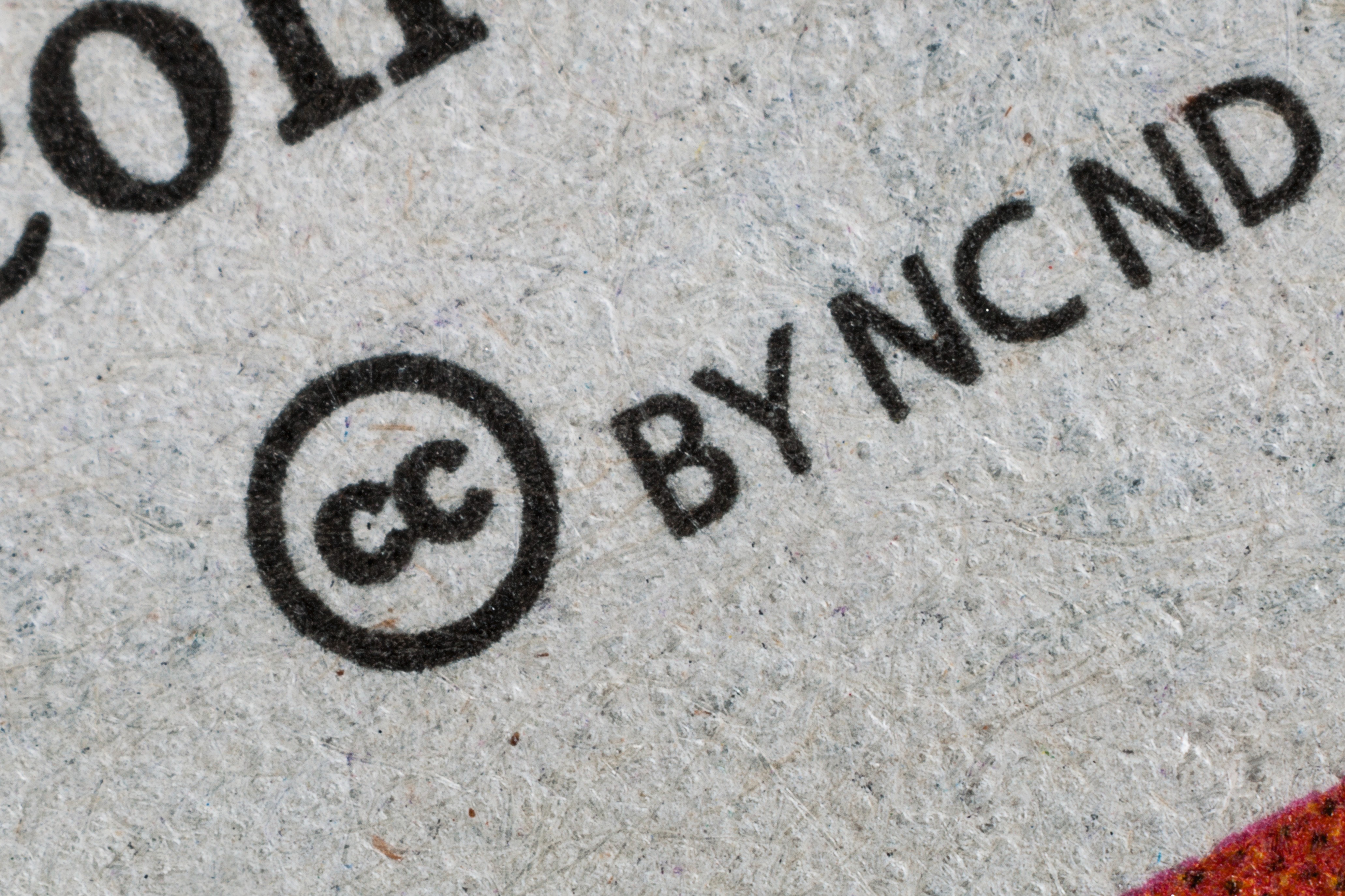 19 Feb How does music copyright work? A crash course…

Posted at 13:47h in Insights by Editor Chief

Agreeing to license your music as part of a sync deal is just the first step. It might sound obvious, but it is crucial to spell it out here: it’s vital to know the exact terms by which you’re selling the music copyright.

Firstly, are you sure you actually own what you’re selling? If there’s one thing that never ceases to amaze in this world, it’s the number of musicians who don’t know who owns the rights to their music – or even how music copyright works. If that’s made you feel a bit sheepish or got you spooked, let’s have a quick crash course now.

Music copyright in a song is essentially split into two distinct halves: there are the publishing rights (covering the composition, lyrics and arrangement) and there are the master rights (the actual recording of the composition). Imagine the former being the song as it would appear on sheet music and the latter as the master tape. If you’ve always self-released your music and have never signed to a label (or done a licensing deal with a label) or assigned anything to a music publishing company, then both halves of the music copyright belong to you. Simple.

However, if you’ve signed to a label and/or a publisher, then hopefully you had your contract properly explained to you by someone well-versed in contract law, meaning the next bit won’t come as a shock… There’s a fair chance that as part of that deal, your label now owns the master rights to your compositions – most often in perpetuity, but sometimes just for a period, depending on the deal terms. This is especially likely if the label covered the costs of recording the songs. You may still share in any sync money they earn if you’ve already recouped the label’s advance (which is easier said than done), but you may not be able to negotiate or refuse those deals depending on who owns the publishing rights.

With affordable, high quality home recording becoming more common (and many labels no longer paying for early stage recording/development), lots of musicians are now choosing to foot the recording bill in advance, which should at least mean they retain their master rights – or else secure a master licence deal whereby the label represents the recordings (and retains a share of any licensing income) but the majority of money earned goes to the musician. The power equation here is simple: the more of your work you control, the more opportunities to monetise it you control.

Yet finding those opportunities to license your rights and exploit them can be difficult. This is one of the main reasons why you may choose to assign your publishing rights to a music publishing company (if you haven’t already). There are a variety of independent music publishers to choose from, and several bigger independent labels, such as Warp, Domino and Ninja Tune, have their own publishing wings that sometimes sign up artists who aren’t even on those labels – a smart move at a time when artists are increasingly less willing to give up master rights. Signing a publishing deal with your label also allows them to refer to your tracks as ‘one-stops’ in all syncing correspondence, meaning anyone who wants to license them will only have to deal with one entity rather than having to deal with two or more sides (who may not be pulling in the same direction). This is a much simpler process and a real selling point when potential licensees are up against a tight deadline.

A publisher essentially looks after the commercial exploitation of your compositions: they monitor its use, collect royalties and proactively push your work out to music supervisors and ad agencies in order to try and secure syncs from which they will take a cut. They also organise the collection of mechanical and performance royalties – the money you earn from your music being sold, streamed, played on the radio and so on. All told, they’re pretty useful. Plus, their experience in these types of deals should ensure you get the most favourable terms possible.

This means that as long as you’ve retained your master rights, or at least have a very good relationship with whoever owns them, then your latest single can’t be used in any adverts or films without your explicit permission. However, the publishing company could still sell the publishing rights on their own – basically allowing the buyer to commission a cover of your composition instead of the real thing. This is how ads like this end up in the ‘Crimes Against Music’ section of the scatologically scathing website AdTurds).

Of course, in other circumstances a cover of your song in an advert might mean big bucks. The John Lewis Christmas ads are an obvious example, but also look at the boost bands like Jimmy Eat World received after their track ‘The Middle’ was used in an Apple ad starring Taylor Swift lip-synching along to the song (see below) – sales of the original soared 298% with streams increasing 49% as a result. On the flipside, if you have a collection of covers you’ve already recorded (and mastered) of popular songs, let music supervisors and/or anyone representing you for sync know about it – even though you’ll only make money on the master rights, covers can be a good way to earn syncs and start establishing relationships with people in that world.

This is why it’s essential to maintain a good relationship with any publishers you work with and to make sure you’re both singing from the same hymn sheet. Never be afraid to badger them in order to make sure they are actually pitching your music and keeping you informed as to who they’re pitching it to. It’s your music and they are, in effect, working for you. That’s their job so you should have no reservations about keeping an eye on things.

Want to know more about music copyright and the world of licensing? Take a look at Unblocking The Sync: A band’s guide to brands, and a brand’s guide to bands. A pay-what-you-feel eGuide to the often complex relationship between music makers and music users, it’s written in an informative and plain-speaking style by two-time Music Business Writer of the Year Eamonn Forde alongside our own Kier Wiater Carnihan. If you feel you need some guidance through the murky world of music licensing and brand engagement, this is the book for you.

Unblocking The Sync is available now from MusicTank, the University of Westminster’s music specialist think tank. Download it here. All proceeds will be donated to Help Musicians, an independent charity providing help, support and opportunities to empower musicians at all stages of their lives.