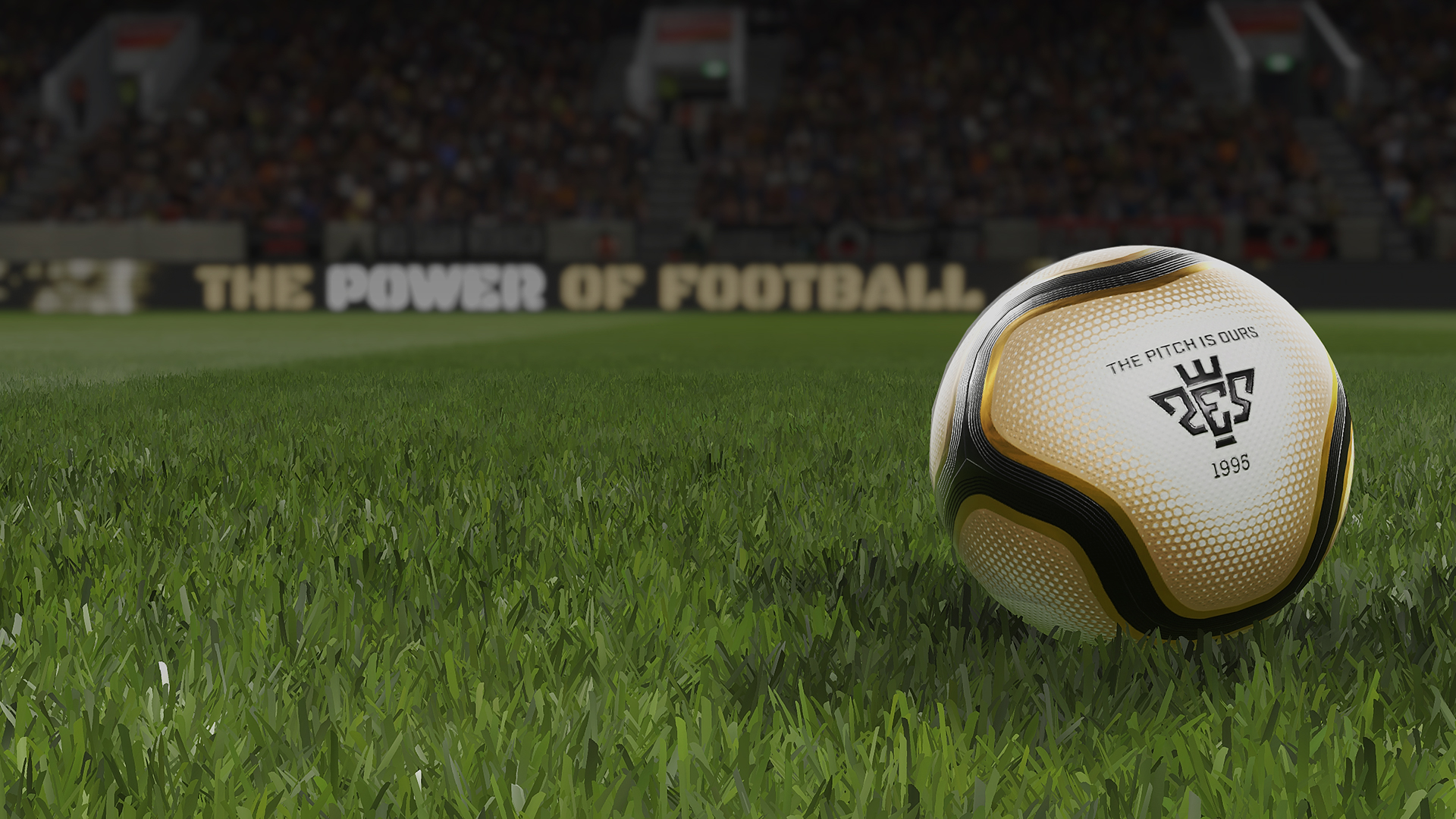 Konami have revealed the music that will accompany PES 2019, the latest edition of their long-running Pro Evolution Soccer video game. Curated by Record-Play, the soundtrack marks a new evolution in the franchise’s in-game music, with mainstream heavyweights such as X Ambassadors and The Killers lining up alongside breakthrough artists such as Saba, The Go! Team, Jay Prince, Demob Happy and Anna Of The North.

Our aim was to curate a selection of music that reflected PES 2019’s fluency, rhythm and exhilarating gameplay, as well as developing the game’s taste-maker credentials. Boasting more than double the tracks featured in the previous edition, the soundtrack for PES 2019 is the franchise’s most eclectic to date, spanning everything from slick future beats to hi-octane rock and roll. Whether it’s the warped RnB of Kelela, the dreamy electronic beats of George Fitzgerald or the barnstorming indie of Welsh upstarts Boy Azooga, PES2019 has something to suit every player.

Thanks to input from Record-Play’s global music discovery tool MusicMap, the soundtrack also reflects the global appeal of both the game and the sport itself. France are represented by French-Congolese duo Tshegue and Parisian beatmaker Clément Bazin, while Reykjavík newcomer Kíruma looks to emulate the underdog exploits of his country’s national side. Hotly tipped Zambian rapper Sampa The Great and Afro-inspired Italian producer Clap! Clap! help broaden horizons still further.

There are also two tracks exclusively selected for PES 2019. The first is by Barcelona’s future bass supremo Alizzz, fresh from a recent appearance between Bonobo and Diplo at Sónar, while the second offers a tantalising taste of London alt-pop star FEMME‘s new dancefloor-oriented direction. Both tracks are being released to coincide with the game’s launch.

Listen to all of the PES and eFootball soundtracks that we’ve fully supervised below.