adidas and alt-J are ‘Calling all Creators’ 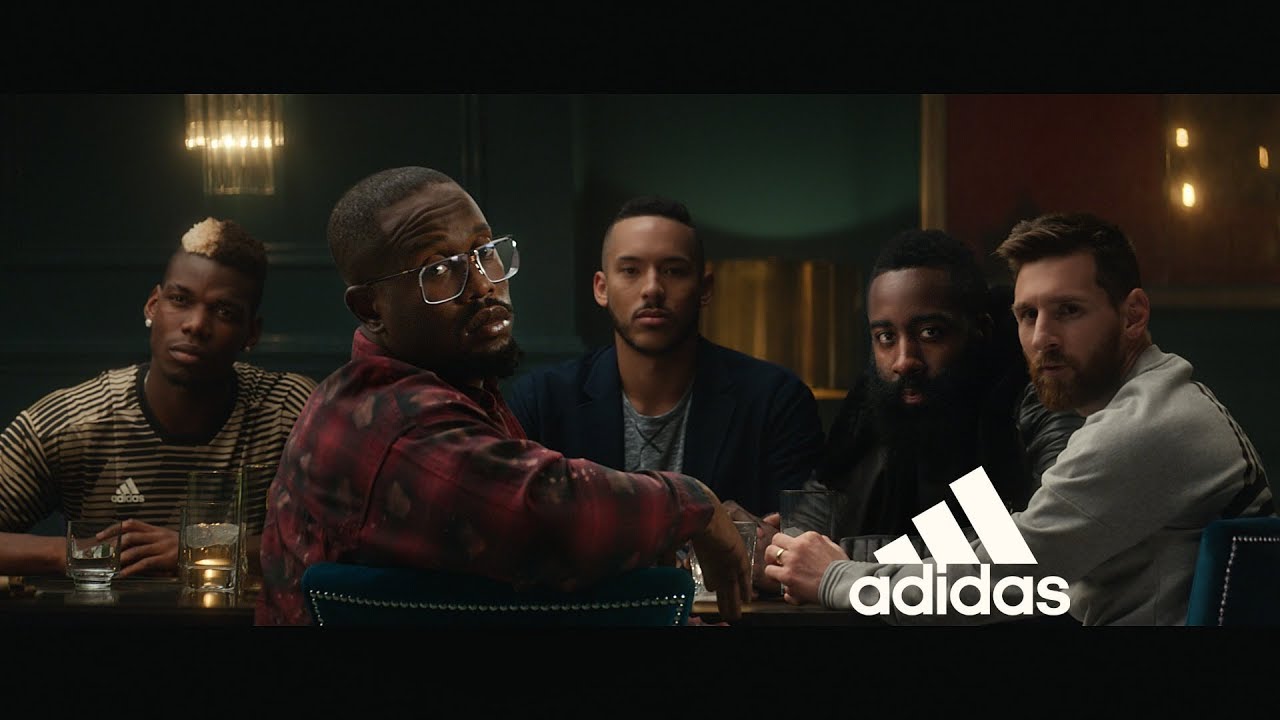 19 Dec adidas and alt-J are ‘Calling all Creators’

“Every day is a chance. A chance to flip the script…”

The latest script to be flipped by adidas is ‘Calling all Creators’, a series of clips featuring a range of sportspeople noted for their artistry, from James Harden to Lionel Messi (as well as a certain Pharrell). In other words, “the game changers, the difference makers, the boundary breakers”…

The creators we were initially tasked with involving were critically acclaimed British trio alt-J, whose track ‘In Cold Blood’ gives the visual some extra punch and swagger. adidas have supported the band for some time, even creating some customised alt-J Superstar sneakers back in 2015, so it was a pleasure to rekindle the relationship on the ‘Calling all Creators’ soundtrack:

The second clip features some of stars from the first film having a round-table discussion on what it means to be a creator. This time the soundtrack comes from the Nigerian-born, Birmingham-raised singer-songwriter Jacob Banks, whose recent ‘Chainsmoking’ single sets the tone. Again, the artist has a long-running history with adidas, having won the company’s ‘Are You In’ music competition in 2012, and it’s a relationship that has clearly stayed fresh. Watch (and listen) below: