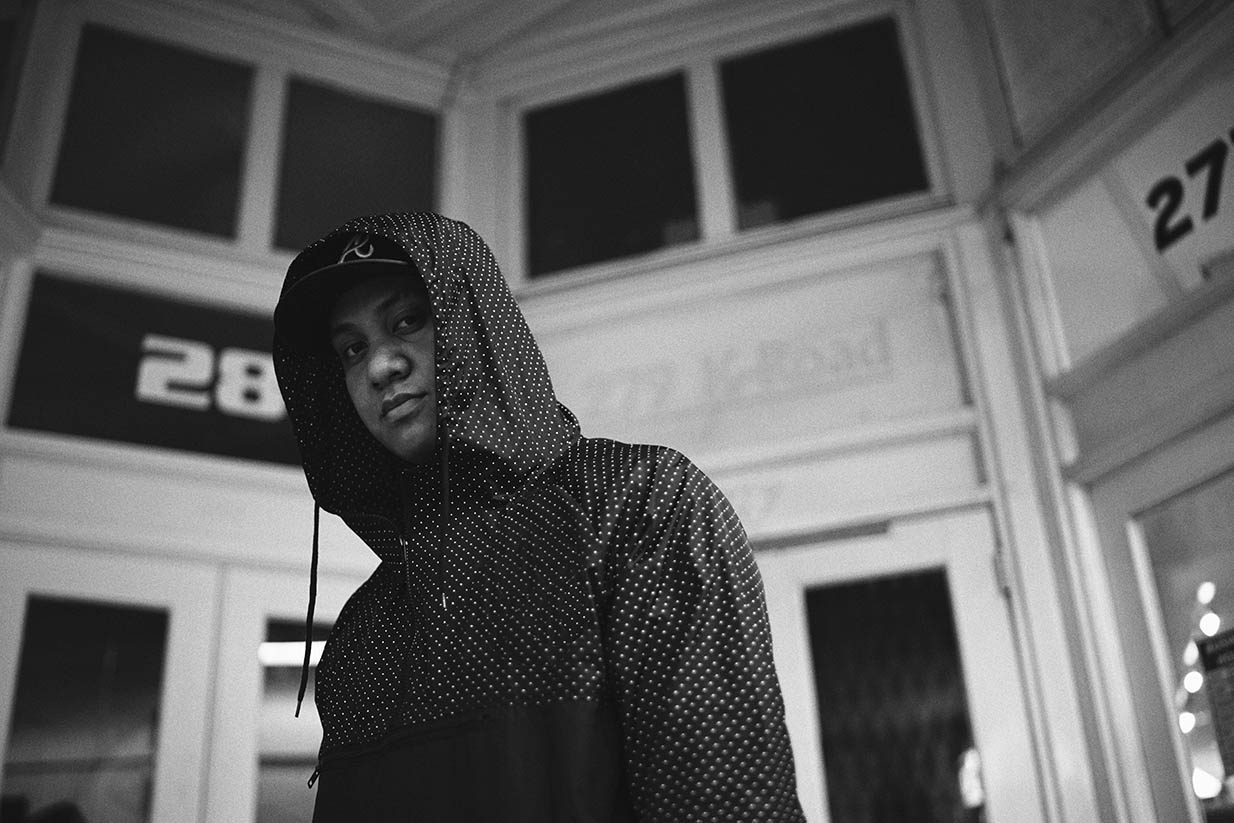 With the aim of representing the technical aspect of adidas Terrex in a sonic style, while also engaging young and often style-conscious creative consumers, we have been working to connect music and Terrex in an innovative and long-term fashion.

To do this Record-Play sought out some emerging electronic artists deemed to be on the cutting edge of their respective genres, and asked them if they had any tracks they hadn’t yet released. By choosing unreleased tracks we knew they would help build hype for the campaign videos and vice versa.

We then launched a specific publicity campaign around one of the videos, featuring the music of up-and-coming New Zealand producer ANKA, and aligned the track’s release with the video. This resulted in the track, ‘Alpha’, being premiered on leading electronic music portal Run The Trap.

As a result the campaign was showcased in front of a huge young audience (Run The Trap has over a million followers on Facebook alone), many of whom may have been connecting with TERREX for the first time. By gaining wider visibility through the use of on point, unreleased music, we were able to attract attention to TERREX through unconventional media outlets.

Check out the video below, and listen to the full track on SoundCloud.