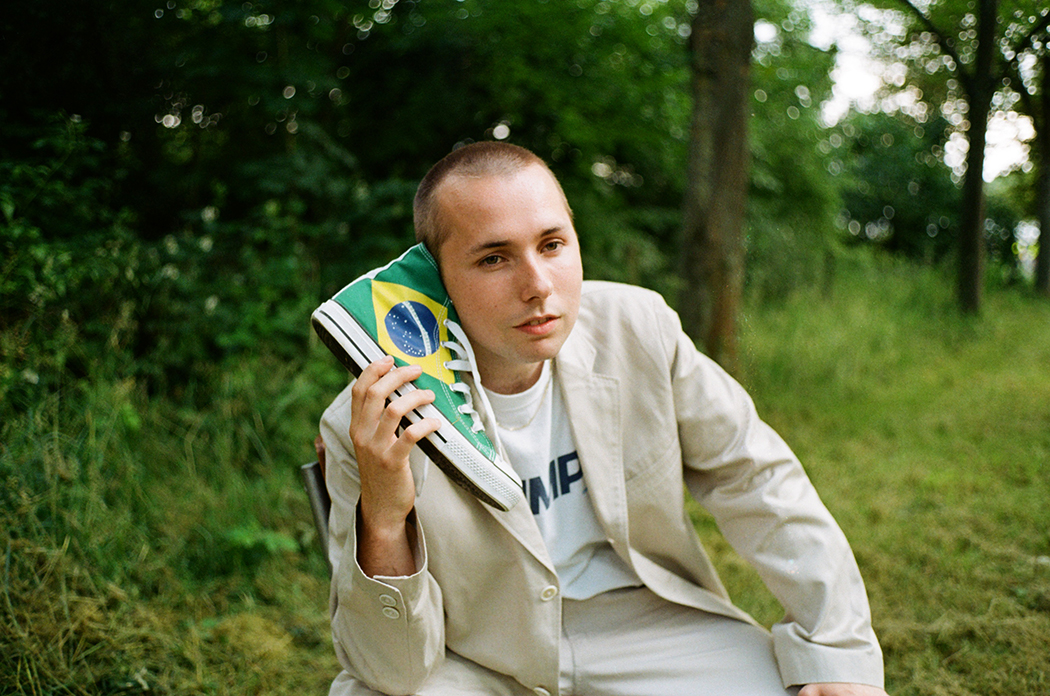 08 May Geo-targeted hold music for Volotea

Posted at 07:06h in Our Work by Editor Chief

Right before the COVID-19 crisis hit us all, Record-Play had the pleasure of working on the music supervision for Volotea’s on-hold music, which has been fine-tuned for their markets in Greece, Italy, France, Spain and international. Following the Local Hero project ethos, Record-Play commissioned five artists who’d already been featured on Volotea’s playlists to create geo-targeted hold music for their call centres.

In Spain, Betacam wrote and produced ‘Esto También Es Tu Vida’, a beautiful pop number that details all those everyday trifles that nevertheless form an essential part of our lives: from taking the metro to visiting the local baker. Betacam’s chamber pop melodies proved to be perfectly suitable for hold music, together with his intimate yet relatable lyrics.

In Italy, former local heroes I Giocattoli created ‘Teletrasporto’, a romantic indie rock song which will be released on all digital platforms on June 3rd. You can read their guide to Palermo on Volotea’s website.

In Greece, we had the pleasure of featuring breaking Greek-Sudanese star Marina Satti with her song ‘ΜΑΝΤΙΣΣΑ’, which describes her wish to “travel the seas” and “fly across the sky”. Very fitting.

In France, the radiant, multi-talented songwriter Lewis OfMan licensed his funk-infused pop earworm ‘Je Pense À Toi’. His laid-back Parisian delivery is sure to make being on hold less painful.

Finally, for the rest of international markets, our former Local Hero Ale Acosta created easygoing electronic track ‘El Vuelo’. We hope to see his and Betacam’s songs released soon, and if not, we’ll call Volotea just to hear them!