On board music for Mediterranean airline Volotea 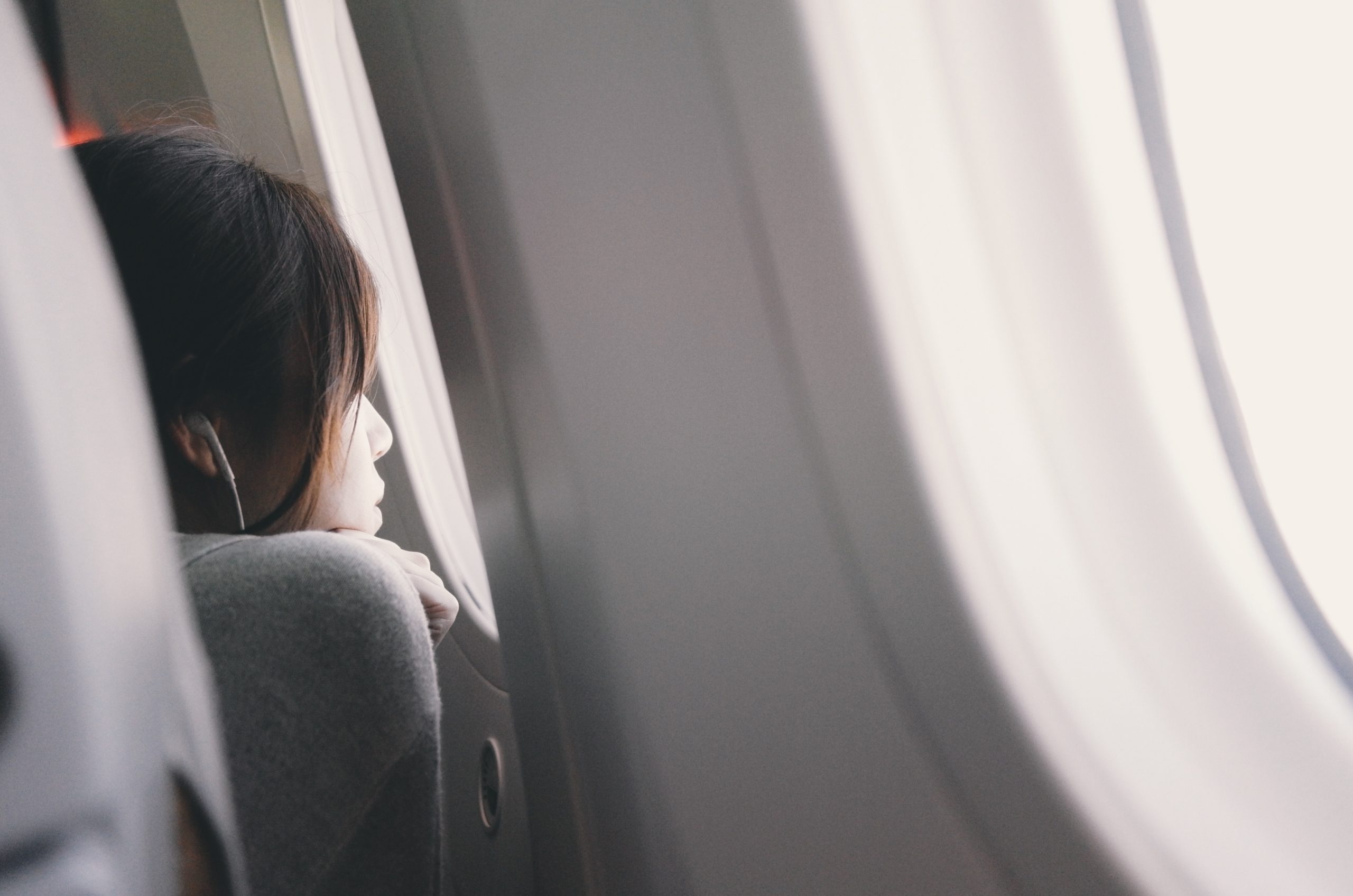 12 Apr On board music for Mediterranean airline Volotea

Posted at 14:08h in Our Work by Editor Chief

Since the past few years we’ve partnered with the Spanish airline Volotea to soundtrack their different destinations for passengers, interview Local Heroes from key cities and supervise the music from some of their campaigns. This year, we also had the pleasure to curate the music that will be playing on board during check in and landing times.

For their in-flight selection, a list of sounds had to be avoided because of the plane’s internal noises, and the music had to be calm, positive and soothing. We prepared different playlists according to the time of the season and time of day, and all playlists feature artists from some of Volotea’s destinations, with a sound that evokes the Mediterranean sea. Listen to Spring 2022 below and watch out for future updates!