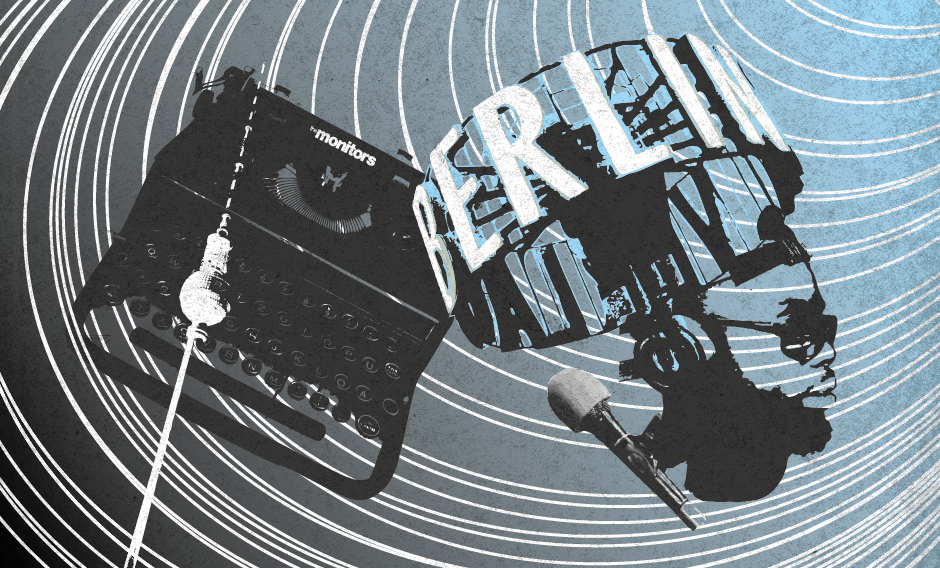 Posted at 15:51h in Our Work by Nicholas Burman

To kick the year off, we only went and opened an office in Berlin. Bang. Setting the bar high, the only thing to do was to complement the physical space with a brand new global music service, so up went the MusicMap, which is now delivering territory-specific playlists to stores around the world.  Product seeding went from strength to strength as we worked with the likes of Disclosure, Wiz Khalifa and more.  And finally, to wrap up a year of hard graft, Boohoo asked us to support in selecting and booking artists for their NYC pop-up store.

Panels
There have also been our appearances at various conference panels throughout the year, from our Music in Film talk at Beacons Festival to Bristol’s Wildscreen, AIM’s IndieCon, the Barcelona-based Future Music Forum and Colombia’s Medellin Vive La Musica.

Award Nomination
adidas celebrated the end of the World Cup with another special animated clip, our work on which was nominated alongside Believe Digital at this year’s Music Week Sync Awards in the Online/Viral category.

The Monitors
Continuing our pledge to support new and interesting music, our in-house blog The Monitors continued to showcase artists throughout the year, picked up loads of new contributors and now has around 10,000 unique views a month.

Articles included a running commentary on London’s continuing redevelopment, not least the south east’s ongoing struggle with supporting independent bars and businesses, and the recent demise of the much-loved Buffalo Bar. They also took a look at race on the radio, along with hip-hop articles on the usefulness of the Shakespare vs. Hip-Hop infographic that was doing the rounds, and the parallels between Hip-Hop and football. The ongoing ‘Soundtracked’ series looked at soundtracks in films,  while our guest editor Graham Jones interviewed new record store owners on what persuaded them to open up a record store in 2014.

The most popular article was by Monitors editor and Record-Play music consultant Kier Wiater Carnihan, an in-depth interview with the female Brazilian MC’s defining the country’s music scene at the moment.