Why sync is more important than ever 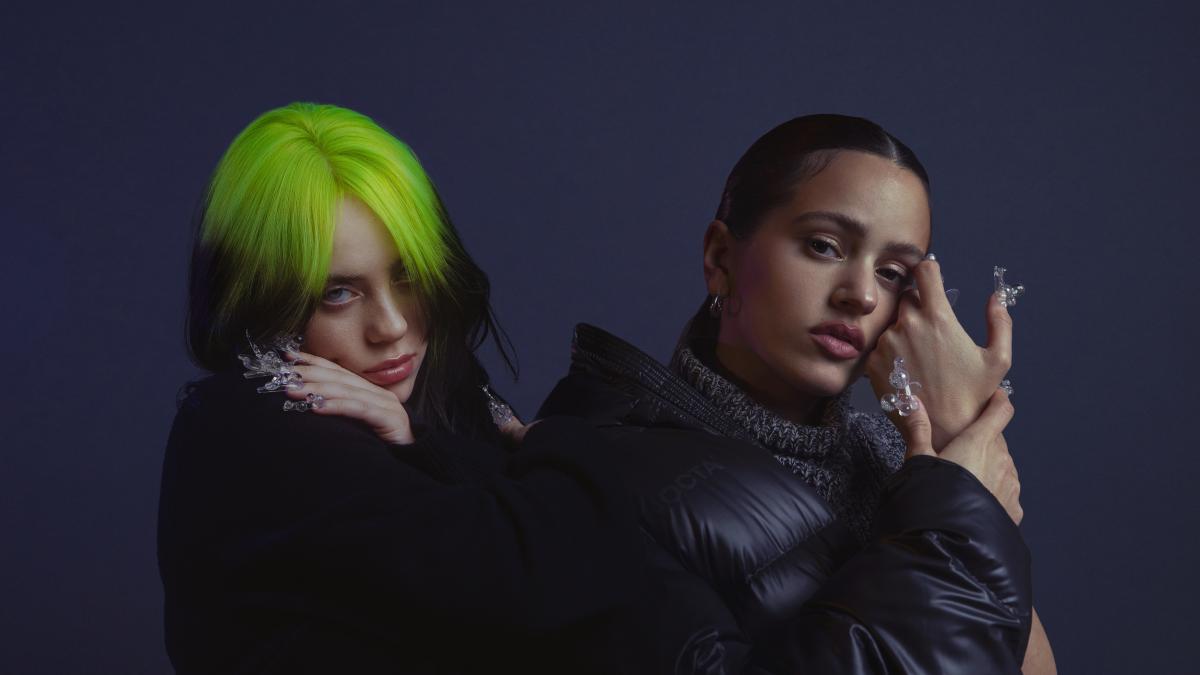 21 Jan Why sync is more important than ever

Posted at 10:23h in Insights by Editor Chief

We’re painfully approaching a year since the declaration of the covid19 pandemic, an ongoing crisis which has left thousands of artists and music industry workers struggling to find an alternative source of income to the earnings they would usually get from touring and concerts. Some reports estimate a global loss of around $30 billion across the entirety of the live music business, with 170000 jobs lost only in the UK according to The Guardian.

However, with the rise of other sectors such as the video game industry and on-demand video streaming services, there are a few areas within the music economy that are seeing reasonable growth. Despite not balancing out for the lack of income via live shows, physical sales have risen up to 26.69% compared to 2019 in Discogs and the digital streaming market keeps setting new records. A feasible alternative which might be crucial at compensating for the lack of ticket sales is music synchronization, the potential of which we’ll focus on in this report.

Streaming video on demand (SVOD) services like Netflix, Hulu, HBO, and Disney Plus have shown nothing but strong figures since the world went into social distancing, and as result there’s a highly competitive demand for more well curated audiovisual productions. 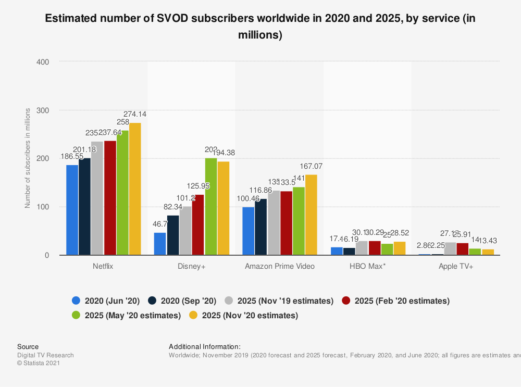 Shows like Euphoria or I May Destroy You can have more than 150 musical cues within one season and one of the most popular soundtracks from TV, Stranger Things, boast an average of 87 million streams per song on Spotify only, with around 250k people following the official playlist.

Getting a song placed in a production from one of these platforms won’t only entail a payment for its license but also a rise in streams and a coveted spot in youth’s popular culture.

Even more profitable than TV shows, the global gaming industry is set to take in $180bn for 2020 – a 20% increase in revenue, bigger than sports and movies combined worldwide. Non original soundtracks are also culturally relevant, with the likes of Grand Theft Auto including over 240 licensed tracks that can be found within Spotify’s official playlists.

Not stopping at video games, there’re also an increased amount of opportunities within the content marketing sector, as the use of music and sound have become an essential part of any brand identity. Without events, budgets can be channeled towards a better musical concept for branded content as we have seen how powerful selecting the right song can be across advertising and marketing.

As stores and gyms remain closed, retail music licensing has now the option of repositioning itself thanks to the accelerated growth of fitness apps, podcasts and ecommerce. Targeted playlists, curating quality content or social media endorsements are only a few examples of how brands can still support independent artists during the pandemic.

Acting as financial assets, music catalogs can be traded for huge sums of money, the most lucrative we’ve seen to date is Bob Dylan selling his entire collection of songs to Universal for 300 million dollars.

Shakira, Take That’s producer Ian Levine, Mick Fleetwood, Bob Dylan and Neil Young are only some of the most notable cases of artists selling their rights to corporations such as Hipgnosis, BMG and One Media iP. At Record-Play we work with both major and independent acts, so you can take a look at the pros and cons of licensing each side here.

This recent information serves to strengthen our view, being that today sync is more important than ever. For artists, it provides an alleviation to the financial crisis and opens them up to new audiences. For brands and movie makers it has become an unavoidable aspect of their product and an important tool to properly express themselves, cut through the noise and genuinely add value.

Picture: Rosalia and Billie Eilish promoting the song they made for Euphoria