Is this the right song? A music licensing guide ✍ 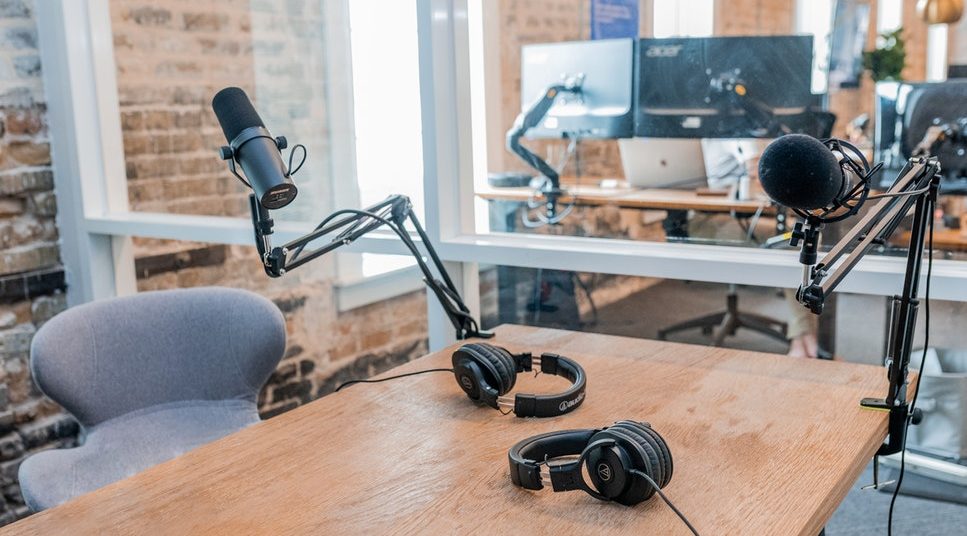 18 Jul Is this the right song? A music licensing guide ✍

Posted at 15:06h in Insights by Editor Chief

So how do you know if you’ve found the perfect track for your latest production, the one that is going to send your campaign stratospheric? Well, before you start negotiating sync rights for anything, consider the following questions closely via this extract from our music licensing guide, Unblocking the Sync: A brand’s guide to bands and a band’s guide to brands.

1. Does it fit the mood of the campaign?

This is moving into subjective terrain, and you may want to engage a music supervisor whose opinion you can trust, but if anything is clumsily mismatched then it will be pretty obvious – even to the layman. An advert featuring lots of chirpily choreographed dancers probably won’t be soundtracked by a gloomy minimal techno track or a bleak folk song, for example (unless some form of jolting incongruity is the intention).

2. Is it relevant to the target audience?

This isn’t necessarily essential if you find a track that emphatically fulfils the first question, but it’s generally desirable if you want to slipstream the music’s existing cultural impact and cachet. Is the act behind the track popular with the demographic you’re targeting? If they’re a new and unknown artist, are they working in a genre that appeals to that audience group?

You should also consider whether or not it’s relevant to the territory or territories your campaign is running in. All too often there’s a tendency for global campaigns to simply use the same track everywhere. Could you have more impact using popular local tracks rather than a ‘one-size-fits-all’ number? That would require more track sourcing and rights negotiations, but using local musicians for local campaigns can help you really stand out (and potentially earn you some good press in the process).

3. Does it feature any samples or guest artists?

If the song has been sourced for you by a music supervisor then this question should hopefully already have been answered, preferably with a negative; otherwise, be aware that tracks using samples and guest artists are likely to cause a huge licensing headache. You can explore the whole legal side of music licensing at our eGuide Unlocking The Sync, but suffice to say that the more writers a track has (including the composers of any tracks that have been sampled), the more people you may have to negotiate with in order to get permission to use it.

Having said that, a track that relies heavily on a single sample could be a blessing in disguise. Why? Well, rather than having to negotiate with the composer of the newer track, you could instead buy the rights to the original track they sampled – which may be far cheaper and easier, especially if it is an obscure track that has been, until now, gathering dust on the shelves. UK bookmaker Betfred is one brand to do this, when it used the brass riff from ‘Are You My Woman (Tell Me So)’ by The Chi-Lites in its 2014 TV ads – a riff more famous these days from Beyoncé’s ‘Crazy In Love’, which sampled it. It’s unlikely Betfred could have afforded a Beyoncé track normally, but securing the right to rerecord the original basically allowed them to do just that:

4. Do the lyrics fit the campaign?

Carrying on the gambling theme, the odds of the perfect piece of music for your campaign also featuring the perfect lyrics are pretty long. But it can and does happen – Janis Joplin singing ‘Oh Lord, won’t you buy me a Mercedes Benz?’ being an obvious example. Sometimes a simple chorus can sum up everything you’re trying to say, and not just in advertising – look at how the UK Labour Party successfully used D:REAM’s ‘Things Can Only Better’ as a campaign theme on their journey to government in 1997, helping create a wave of optimism while also subtly making reference to how bad things had got under the rule of their opponents.

Assuming you’re not so fortunate to find a song that explicitly states your key message, you have to ask yourself whether the lyrics detract from or even undermine the campaign’s message. Indeed, often a track having any lyrics at all can be problematic, especially if your production features a voiceover. Hopefully the creators of your chosen track have an instrumental version handy if so.

5. Has the track even been released yet?

Admittedly, it’s going to be pretty unlikely you’ll have heard the track in the first place if it hasn’t been released, but finding and securing unreleased tracks is another good reason to use a well-connected music supervisor. While using a popular, recognisable track has obvious advantages, using an unreleased track by an artist guarantees your campaign will be brought to the attention of all their fans. For example, Record-Play licensed the then yet-to-be-released track ‘Velcro’ by Glaswegian producer Rustie for an adidas spot in 2014, gaining the advert lots of media attention from quarters it wouldn’t have been mentioned in otherwise.

6. Has the track been used before in another ad, TV show or film?

This is worth researching properly as it could make syncing very problematic – or doubly effective. If another brand has used the track for their own campaign, then it’s usually worth avoiding, even if they’re not a competitor, as there will likely be an existing association with that brand in the public consciousness. Indeed, depending on the exclusivity terms of the sync licence sold to them, it may render the track unavailable to you anyway.

However, if the track is significantly associated with, say, a scene in a famous film, then that could play to your advantage; you not only get a tried-and-tested track, but it could also trigger a nostalgic response in your audience. Or you can use it to help directly reference or satirise a film; looks how many advertisers have used the George Baker Selection’s ‘Little Green Bag‘ to accompany visual parodies of the opening from Reservoir Dogs.

This is the ultimate question – and far more complicated than it might appear. A track’s value is essentially whatever its owner says it is – and that owner could actually be a number of individuals and organisations. Furthermore, that value also depends entirely on what you want to use it for; a 10-second clip for a small independent brand to be shown online in a single territory will obviously be a lot cheaper than a minute-long global TV spot for a prominent multinational featuring the artist themselves in the visual. Context is everything. A quick rule of thumb is this: the bigger the track/artist, the bigger the number of territories and the bigger the campaign, the more it will cost.

Unless you’re buying music from a pre-cleared music library, you’re unlikely to know how much a track will ultimately cost until you make an offer and start negotiating; so avoid making too many assumptions about how much it will cost to license. However, if the artist in question has a high profile, or the song is a so-called ‘heritage track’ (a well-known classic, possibly with significant value when it comes to cultural image transfer), then you can probably assume it will be too expensive for all but the biggest budgets. Having said that, it really is worth spending that bit more for the perfect track.

Music tends to take up a laughably small proportion of creative budgets considering the huge potential value it can add to a campaign, so if you’ve found a track that satisfies all the other questions in this section, don’t cut corners in regards to this one. If you’re not skimping on the visuals then apply the same approach to the sounds, as a piece of music only being licensed because it was cheap could undo all the great visual creative behind the campaign. It’s like buying an expensive sports car and filling the petrol tank with cold tea: it might be cheaper but it’s not going to drive you anywhere.

Need a more detailed music licensing guide? Check out Unblocking The Sync: A band’s guide to brands, and a brand’s guide to bands, our own eGuide to the often complex relationship between music makers and music users. Written in an informative and plain-speaking style by two-time Music Business Writer of the Year Eamonn Forde alongside Kier Wiater Carnihan, it’s an essential helping hand through the often complex world of music licensing and marketing strategy.

Update: All proceeds will be donated to Help Musicians, an independent charity providing help, support and opportunities to empower musicians at all stages of their lives.